Up to 80 CPUs with ArchivistaVM

Egg, Switzerland, 2 September 2016: For more than seven years, an extremely streamlined ArchivistaVM virtualisation solution has been available for companies and private individuals. The concept of a lean IT infrastructure has certainly proven to be successful during these seven years. Nevertheless, and this is almost paradoxical, the SwissRocket virtualisation line is so slender that it has sometimes not been easy to convince experienced IT specialists of the advantages of a mini server environment. With SwissRocket in miniature, there are, in addition to the existing reasons, many new reasons for using SwissRocket with ArchivistaVM. 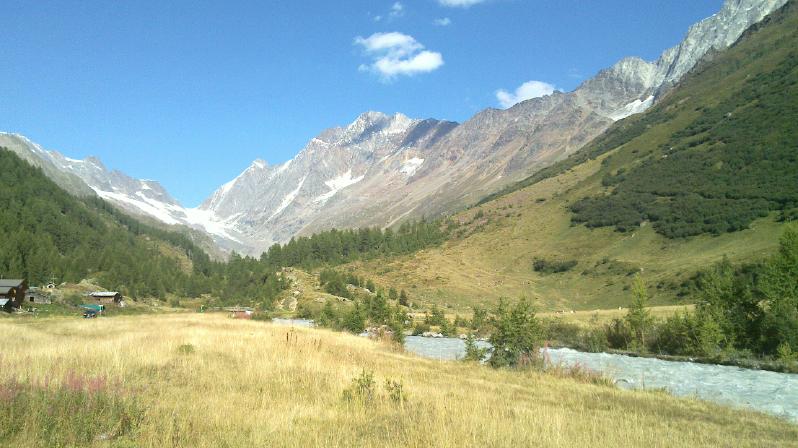 ArchivistaVM systems have, to date, been equipped with medium-sized computers. To put it briefly and in general terms, ArchivistaVM clusters consist of ‘pimped’ desktop computers, usually with CPUs from AMD. The price/performance ratio of these CPUs is admittedly unrivalled, but the gap between Intel and AMD increases each year, both in terms of performance and in price. The AMD CPUs remain cheap, whereas the Intel counterparts are more expensive, but comparatively more powerful.

As previously stated in this blog, there is no longer any market between Intel and AMD, and this is not surprising considering the very small percentage market share held by AMD. One can only hope that AMD succeeds in catching up as a result of the recently announced ZEN architecture. It has also been mentioned in this blog that the ARM platform now offers more competition to Intel than does AMD. 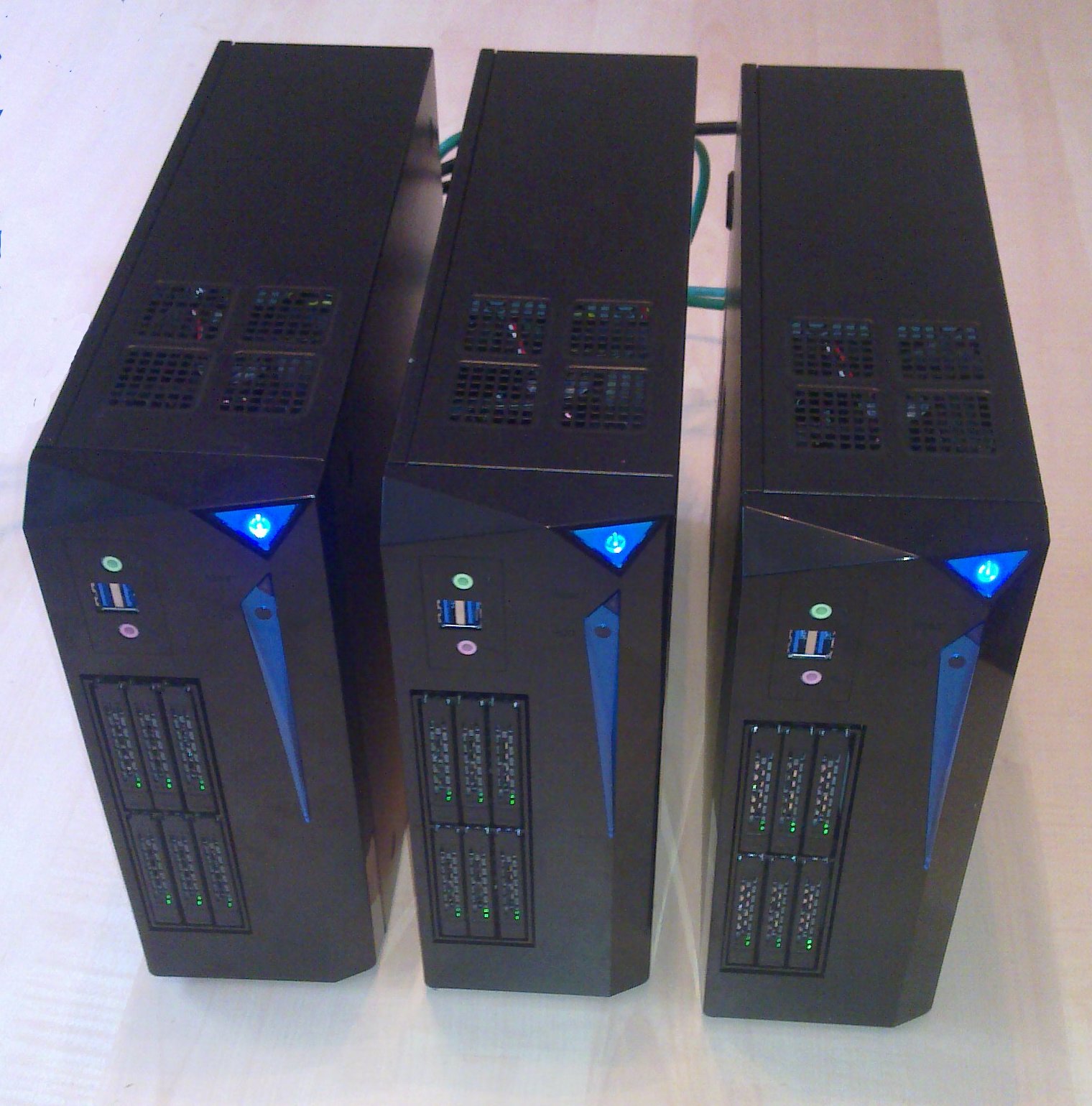 Although this has not been explicitly announced, Intel has responded to this (powerful ARM servers are on the move) during the past year. The new XEON-D platform from Intel provides a powerful platform with the MITX-format. Some key figures for this: 4, 8 or 16 CPUs or 8, 16 or 32 threads with 35, 45 or 65 watts of energy consumption. In addition to 2×1 GB Ethernet, there is also 2×10 GB installed on the boards, and even a management console for the remote maintenance of the BIOS (extremely popular with server admins) is available. Although only four memory modules (RAM slots) can be installed, there is still up to 128 GB of RAM available, all contained within 10×26.5×26.5cm and 4.5 kg.

With its six SATA3 ports, the unique SwissRocket concept can easily be implemented in the smallest format. As a reminder: A Raid10 with four disks is available on the first computer, the disk content is mirrored in real time (DRDB cluster) on the second computer; the use of direct cabling means that no redundant switches are necessary for ensuring fail-safe operation.

As only about 100 MB per second can be transmitted via a standard 1 GB network card, powerful DRBD clusters remain reserved for the rack computers with the ArchivistaVM. With SATA3 and SSD disks, this is no longer the case with the new models; with six disks and triple redundancy, a throughput of up to 800 MB per second can be achieved. With 10 GB network cards, the data can be transferred to another ArchivistaVM box in real time.

All ArchivistaVM systems are now delivered in the SwissRocket performance class, which means: 6xSATA3, 2x1GB and 2x10GB network card. For all models, this means that the hard disk drive now has four times more speed available. Four times more memory (RAM) can also be installed and the CPUs, depending on the version, also have between two and four times more power available.

Optionally, all systems can be upgraded to 4×10 GB, which means that with the new models a network of five computers can be realised at any time. This still results in 80 CPU cores and 160 threads. The power consumption required for this is low. When idling, a cluster of three does not even require 150 watts, and when under load it requires a maximum of about 300 watts, which means 50 to 100 watts per computer. These are also values that were not previously close to being achieved.

Customers who prefer the rack design can receive the SwissRocket clusters in the preferred design for a very small extra charge (optionally with redundant power supplies). The prices for the new models will be somewhat higher than before in the basic range, but significantly lower than was/is the case for comparable extended versions. Customers who require a very cost-effective solution can continue to use the existing ArchivistaVM Budget model for the usual price, and all the Light offerings (ArchivistaVM without hardware) remain the same.

Savings tip for experienced IT professionals

In summary, it can be said that although the new boxes are extremely small (10×26.5×26.5cm), the new models are true servers, the new generation of ArchivistaVM Boxes are two to four times more powerful than before and the price (with the same level of extension) is significantly lower.

For users who are still considering five or six figure storage arrays (virtualisation processor not included), it should be noted that the SwissRocket solution depicted here provides three-way redundant disk arrays with almost 40 TB (corresponds to a total of 120 TB) in the lower four to five figure range. And unlike the expensive solutions from the big names, the SwissRocket solutions are by nature fully redundant (triple storage on two computers) and 100% based on standard components.