Egg, Switzerland, 29 September 2016: The previous versions of ArchivistaBox are very stable. Nevertheless, after more than five years of the current versions, it is time to bid them farewell. This is because the underlying operating system, Debian, is slowly but surely becoming outdated. The following blog entry provides information about why and how and gives a good overview of why the ArchivistaBox is only ‘Debian Jessie’ in inverted commas. For those who are not technically interested, in summary it can be said here that everything remains the same. 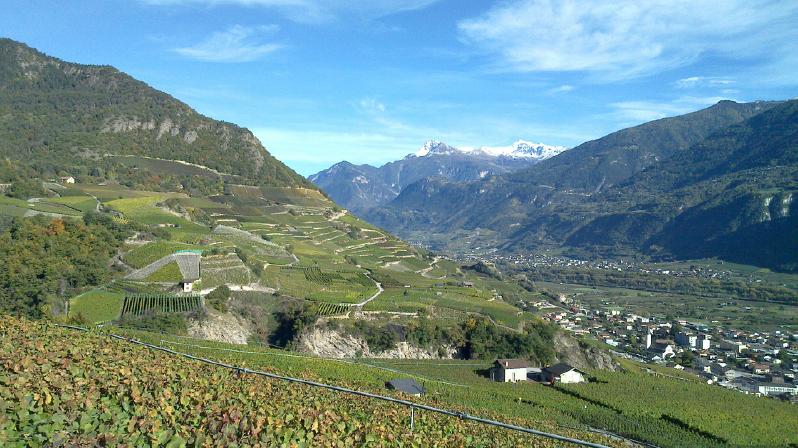 Technological advances in hardware are sometimes immense. In this regard, the new hardware for ArchivistaVM, which was presented four weeks ago, is a reminder of this. These boxes are a few factors more powerful than the previous boxes, although the size of the housings has actually been halved. It is of course the case that new hardware is not always compatible with old software, as the old software does not, for example, know the new hardware of course.

An example of this is the new 10 Gbit network cards, which are a new element in the standard scope of ArchivistaVM and required new drivers. Although these could have been introduced on the old Debian operating system, the corresponding Debian version was actually archived this year, i.e. each new software would have had to be manually adapted. The effort to maintain the ‘old’ base would have become ever greater over time. Time for an upgrade.

Debian Jessie with many ‘innovations’

Debian claims that a running system can be updated with ‘apt-get dist-upgrade’ (i.e. with one command). However, this is not really the case, as the changes or incompatibilities are too significant. This starts with Apache 2.4 and continues with the fact that MariaDB is now provided instead of MySQL. And although Debian promised that System-D would continue to support SysInitV for starting the operating system, this is unfortunately only partly true.

Although System-D can easily be replaced, the UDEV service, which manages the devices (hard disks, keyboard, mouse, etc.), has been merged with System-D. Even if the System-D developers originally stated that UDEV would be developed independently of System-D, it has to be said that in practice the opposite has been seen when upgrading the ArchivistaBox. If an exhorbitant number of Segfaults (uncontrolled program crashes) occur, one cannot claim to have provided compatibility and certainly not stability.

It is astonishing how little attention has been paid to warnings regarding the unconditional supremacy of System-D. We have nothing against System-D as such; the advantage is that the hardware is detected completely automatically, but if the graphical environment (Xorg server) cannot be started without system-alias System-D-UDEV, then Debian is actually dependent on System-D. 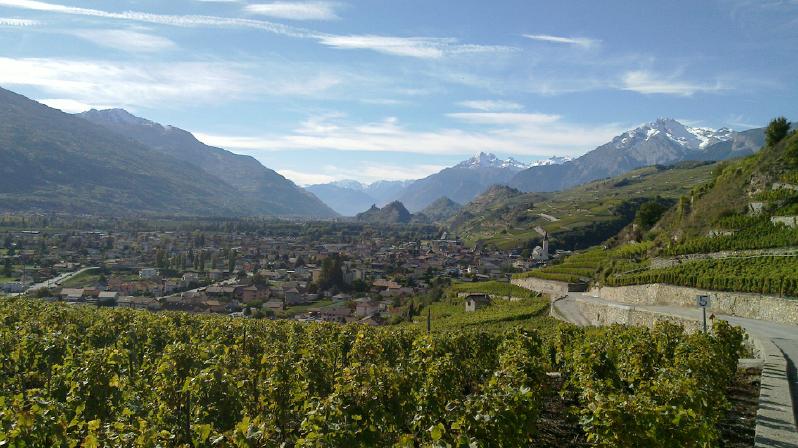 The ArchivistaBox is now developed independently of a specific operating system. This means that even though Debian is used, the installer and the kernel itself are ‘self concocted’. With the unconditional use of System-D-UDEV, exactly the thing that was avoided in 2005 (the dependency on Windows) and 2010 (independence on a particular Linux system) would happen. System-D-UDEV has therefore been banned from the installer, so that a dependency is not created at this fundamental level of the ArchivistaBox, which would endanger the independence and, above all, the stability of the ArchivistaBox.

As a reminder, an ArchivistaBox (except ARM-based systems) is first copied to the main memory (RAM), which allows the user to get to work straight away, without needing to perform a reboot after the installation. Admittedly, defective hard disks have still appeared now and then in the support despite this, but it is possible at any time to state with a very high degree of certainty via remote maintenance whether the disk is no longer working.

Such functions may not seem relevant to the user at first glance, but it is important to, for example, assess whether a defective disk is actually not working or is just a full disk, just as it is considerably easier to identify defective SATA cables with the operating system in the main memory, although these are rare, without having to use, for example, a live CD. With the unique RAM mode of the ArchivistaBox, on-site support missions have been massively reduced over the past five years. This is also the case for defective disks, because until 2010, defective sectors on the operating system caused about two-thirds of all failures.

The reason for the inverted commas around ‘Debian Jessie’

It cannot be considered to be reasonable that a new Debian base would endanger the stability of our installer or the ArchivistaBox, just because System-D-UDEV, which is operated without System-D, is not stable. This is all the more the case since the developers of System-D never tire of stating that they would not even assess support cases for System-D-UDEV being used without System-D. There is already a question mark regarding how System-D has managed to prevail in the Debian community. The dependence of Debian Jessie on System-D is enormous. Time will tell whether Debian’s decision to go with System-D was the correct one, but a degree of doubt seems appropriate.

The new base of the ArchivistaBox will work with ‘Debian’ until 2020. By then, we will see where the path is heading. In addition to Debian, there are of course also other flavours of Linux available for the ArchivistaBox; a couple of current good candidates that are not linked to System-D are ArchLinux and Gentoo. The Debian fork called Devuan is not currently a suitable alternative, even though it claims to be a Debian without System-D. The reason for this is that Devuan is currently only available as a beta version and Devuan cannot even be run without System-D-UDEV. 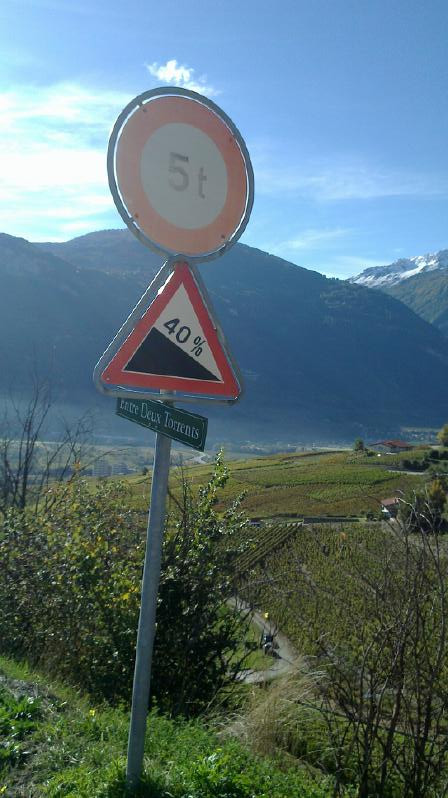 ArchivistaBox remains faithful to itself

In principle, the new base does not mean that the ArchivistaBox will come in a different form than before. The only difference is that the downloads are likely to last approximately 20 to 30 percent longer, as the latest software packages that are included in the basic scope of the ArchivistaBox are larger by about that much. More optimised variants could have been offered (e.g. QPDF with 5 instead of PdfTk with 50 MB), but were omitted for compatibility reasons.

That does not mean that there will be no such changes in the future, but these will tested extensively first. It should also be added here that with its 500 MB, the ArchivistaBox 2016 is still significantly smaller than the first CD from 2005, which was approximately 600 MB.

The new base of the ArchivistaBox will be provided on request until 31.12.2016 (with the exception of ArchivistaVM). On 1 January 2017, the new base will be activated in the standard setup for new versions, unless customers explicitly request the old versions. The old releases can be requested until 31.12.2017, if no new features are required. Last but not least, it should be noted that although the new base requires about 30 percent more memory (as mentioned above), the on-time compression with ZRAM in fact results in an approximately equal reduction in the main memory, so the entire hardware is also compatible with the new base.

The new base can easily be imported via the previous menu points (for example, ‘Online Update’ in WebConfig), and everything remains as before. This also applies to the core applications ArchivistaVM, ArchivistaDMS and ArchivistaERP, because, unlike the operating system, these components remain virtually the same. There are only a few places in the code where slightly different behaviour is necessary in order to accommodate the new base. In this sense, the ArchivistaBox also remains faithful to itself even when it has a new base.