New Archivista boxes on the horizon

Egg, 20th August 2015: it gives us great pleasure to be able to present the next generation of ArchivistaBox systems. In the future, all ArchivistaBox systems from the Dolder configuration level and upwards can be ordered and supplied with a rapid eight-core processor at no extra cost. 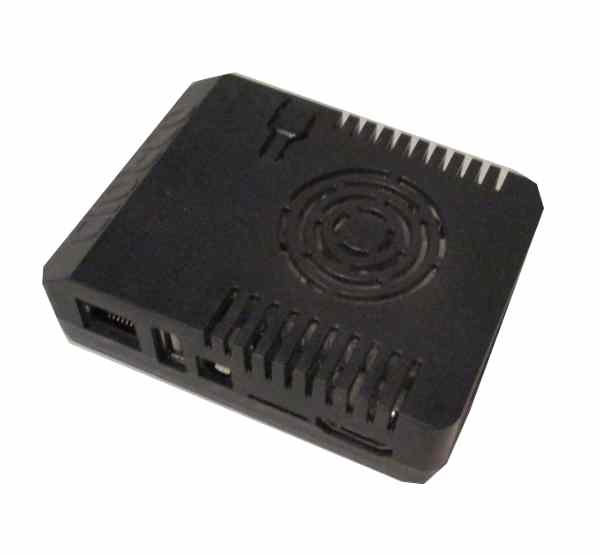 When the Matterhorn Box mutates to the Grand Central Station

Over the past ten years, the ArchivistaBox systems have become more and more powerful. But performance has its drawbacks. The original slim box concept developed in 2005 has mutated into an (albeit chic) all-round, industry-standard processor (64-bit AMD/Intel) which, in some instances, exceeds 10 kg. Moreover, some of these mutations have power requirements in excess of 100 watts. 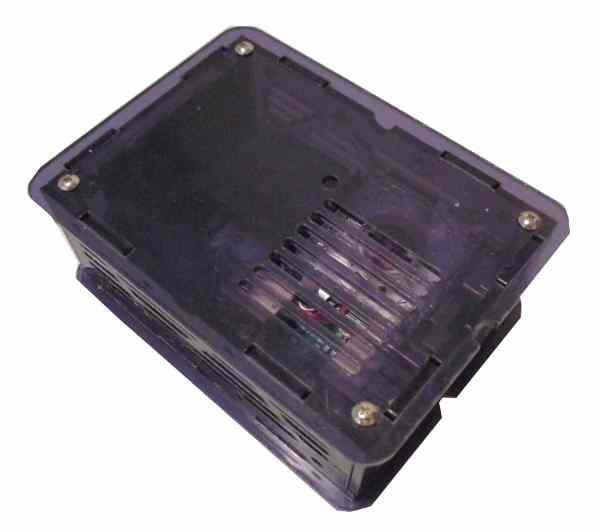 With respect to weight, power consumption and performance, the new generation of ArchivistaBoxes offer a very generous set of specifications. The new eight-core box (the basic version of which weighs less than 100 grams) can be upgraded with a powerful disk station (an additional 250 grams), which allows archives with several terabytes of data to be achieved.

The modest power requirements are impressive. When idling, the system only uses around six watts, whilst under full load (eight core!) it still requires less than 18 watts. The new boxes come with a GBit network card and USB3, allowing high performance communication with the outside world.

The new generation of ArchivistaBoxes is already available for delivery on request Existing customers can obtain the new boxes either for a small, additional charge or free of charge as part of a maintenance contract (provided the service life of the previous system has already expired). 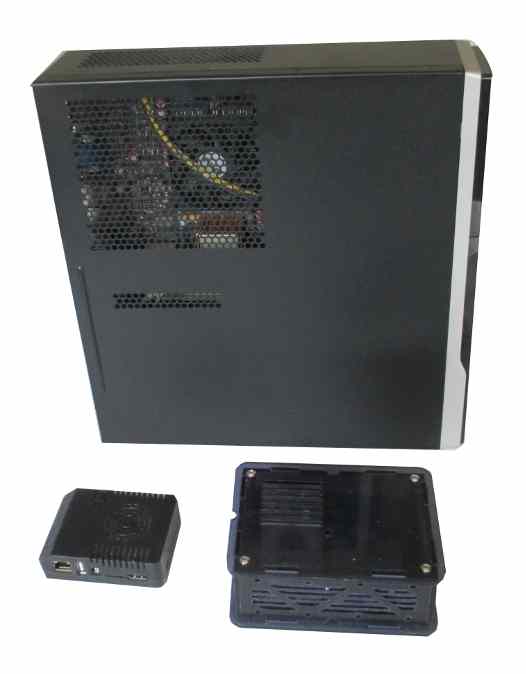 The existing ArchivistaBoxes (both physical and virtual box systems) will still be available until further notice. ArchivistaBox software will be increasingly optimised for multiple core operation in the near future. Processing times – both on existing (moderate) and new models (much more significant) – can be improved as a result.

Processing power – based on an example (autoOrder.php)

The ArchivistaERP 'autoOrder.php' script is used here as a small example. The script allows automated orders to be recorded in ArchivistaERP. In the Rasperry PI talk during the 2014 linuxday.at, at least 400,000 computations per day were "logged" using 'autoOrder.php'. The new hardware is capable of recording 12 million orders per day (200,000 orders were tested and recorded in less than 24 minutes). This represents a performance increase by a factor of 30 compared to the performance of the ArchivistaBox Albis. The results of further tests will appear here in one of our upcoming blog posts.