Egg, 26th June 2015: those who follow this blog may get the impression that with the ArchivistaBox the subject of backing up continues to be an area of focus because there is a need to continually update already existing solutions. Just the opposite is, in fact, the case, because the existing backup options have been working stably for more than ten years. Having said that, it is always possible to make a good solution even simpler. In this blog, therefore, two new backup concepts are presented, and the fact is also highlighted that with Version 2015/VI it is now possible, for the first time, to use hard drives (rather than hard drive arrays, which has been possible for a long time) in the four and six terabyte range. 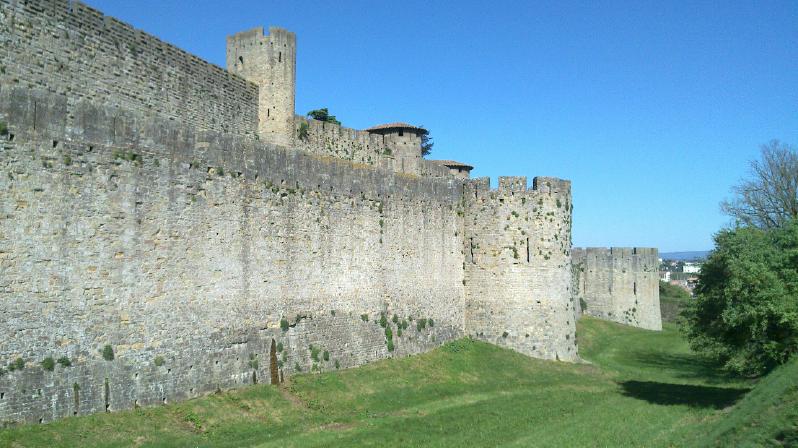 The long story so far…

The topic of data backup is not one of the most popular. There are various reasons for this. Firstly, hard drives – even solid state disks and SD cards – generally work relatively problem free and one rarely hears any complaints regarding their failure. Secondly, the matter is not at all trivial. Creating a backup may not require any special kind of witchcraft, but the checking of a backup that has been created (ideally during ongoing operation) can be enough to put off even self-confessed computer experts, because the fear of destroying a functioning system with a faulty backup is simply too great.  Thirdly, the IT sector is perfectly happy to carry on inventing new solutions, for which, at the end of the day, no-one can actually be held responsible.

This includes, without doubt, the backing up of data in the Cloud, because providers can always then say that the  data never actually arrived in the Cloud. Nobody can seriously claim that clouds represent particularly stable domains: clouds come and go, they are suddenly no longer there, either sunshine prevails (causing an outbreak of joy), or it rains, or snows, or there is thunder and lightning (something for which nature – or in this case, the imperfect knowledge of the natural sciences – is held responsible).   Even users know, in principle, that storing data in the Cloud means that any subsequent control over that data is made more difficult. Access protected by passwords means that it is not oneself, but some unknown third party that decides whether or not the data is available. 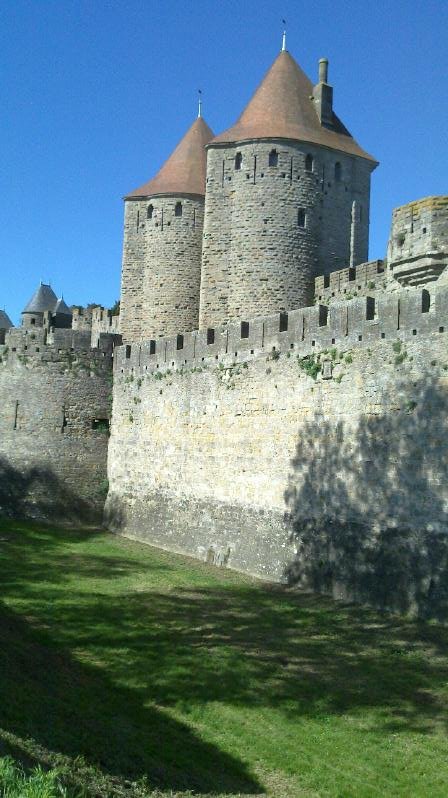 The ArchivistaBox takes data backup much more seriously. And so, over the last decade (since the very founding of ArchivistaBox), we have had not just one backup option, but many.   This has resulted in us being able to prevent any instances of complete customer system failure. In practice, however, there are always cases in which additional backup options could have helped customers avoid falling into borderline situations. The borderline situations we refer to here are those, for example, in which there was no backup (although the data was still available in the box(es)), where backup copies had not been checked for years, where nobody had responsibility for the backing up of data, where no hard drives were available, where the drive was too small, where nobody actually noticed that the target data carrier was already full, etc.

The first new backup option is relevant to the case in which nobody at the customer has been able to make a network drive available for the backing up of data.    There was also no USB disk available. The customer was, however, able to access the ArchivistaBox network drive. One option could have been to create a backup in the TEMP folder of the shared ArchivistaBox folder. The customer could then at least copy this from the local computer to another folder (e.g. to an existing network drive). So, Version 2015/VI offers the option of backing up data onto the local ArchivistaBox. For this, the following settings must be made in WebConfig:

These settings allow a backup to be made in the local (shared) TEMP folder. It is important to be aware, however, that doing this “shrinks” the maximum size of the database by half because, alongside the data, the same amount of space must also be provided in the local TEMP folder for the backup. 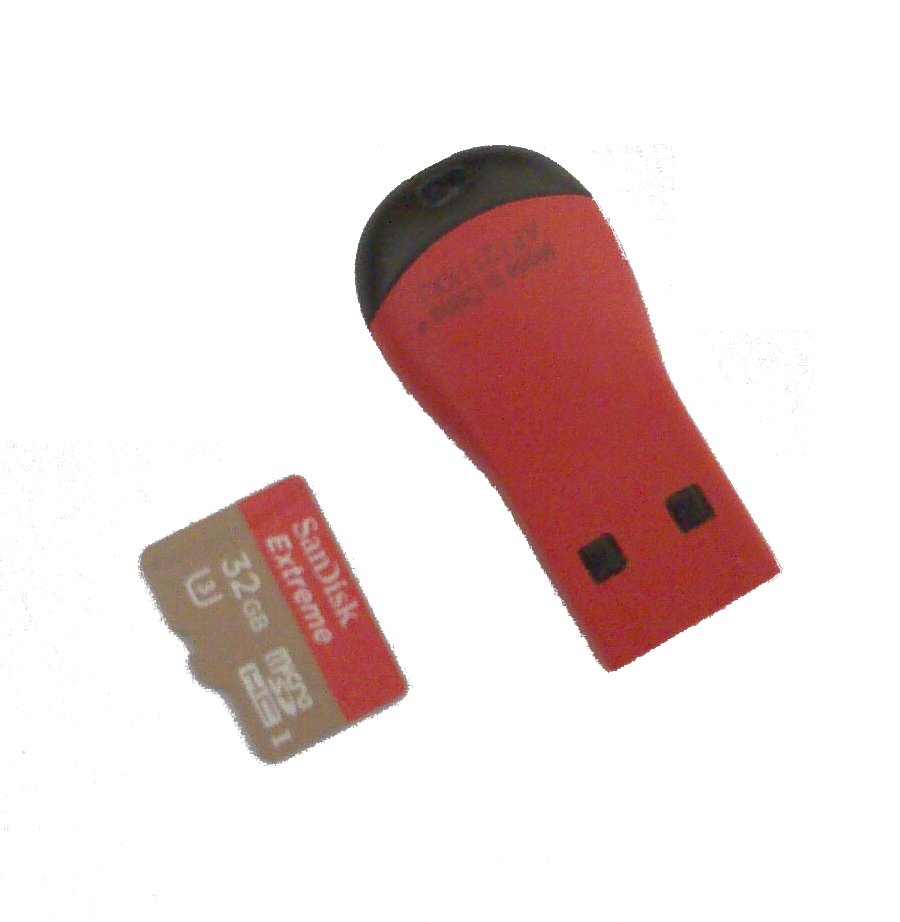 The second new backup option is available on the Archivista Bachtel. For this option, we have to thank a comment made in response to an article on ProLinux.de. The comment suggested that the ArchivistaBox Bachtel should be supplied with a redundant configuration. It would be easy enough to do this, of course, but we feel that two ArchivistaBoxes would be a bit over the top in small environments and, in the case of SD cards, the additional data traffic associated with redundant databases would not enhance the service life of the cards over the long term. The option we are now putting forward is far more elegant.

Hard drives with four and six terabytes with the Matterhorn

No sooner said than done! With the current Version, archives with sizes of four or six terabytes can now be achieved with standard ArchivistaBox Matterhorn housings . This obviates the need to set up a hard drive array (solution with the ArchivistaBox Universal) and will therefore be of special interest to customers looking to spend less. It is worth mentioning that the basic ArchivistaBox Matterhorn package with six terabytes is now available for less than 10,000 Swiss francs, and this allows the archiving of up to 120 million documents (in black and white) or 24 million (in colour).