New hard- and software for ArchivistaBoxes

Egg, June 7th, 2018: The last few months have been marked by a series of security problems (Spectre and Meltdown) in virtually all processors (CPUs) in the industry. The challenges for suppliers and customers are considerable. Of course, it could be argued that the problem lies solely with the chip manufacturers. Ultimately, this has been delivering CPUs that were, or still are, vulnerable for more than a decade. The following blog shows what customers and interested parties can expect from the ArchivistaBox. It is also shown why the Ryzen processors are now being used. For those who consider the following explanations to be ‘boring’, simply click on the video and enjoy fantastic views.

Archivista products have been around for over 20 years. During this time, Archivista GmbH changed from a pure software provider to a complete solution provider with the ArchivistaBox — and the industry also underwent massive change. In 2003, when the decision was made to re-deliver Archivista on a box, there were neither cloud solutions nor smartphones. The first Internet boom was just over, web-based solutions were almost non-existent.

The fact that the ArchivistaBox was nevertheless born had much to do with the realization that business solutions for SMEs had to be cost-effective, simple to set up and operate, short and well-slim, they wanted to/should survive. Manual installations on clients and servers were, and still are, costly, but decreasing hardware costs are of little help.

After almost 15 years of ArchivistaBox, it can be said that the box-based concept has more than proved its worth. This especially under the premise of the current security problems of the CPU manufacturers. Because unlike pure software or cloud solutions, our customers receive systems from a single source. This makes the attack scenarios significantly smaller because there are no third-party applications. Nevertheless, the ArchivistaBox has been ‘hardened’ with great effort over the last few months, and new kernels will also be delivered promptly in the future if required, in line with the motto ‘Safety first’. 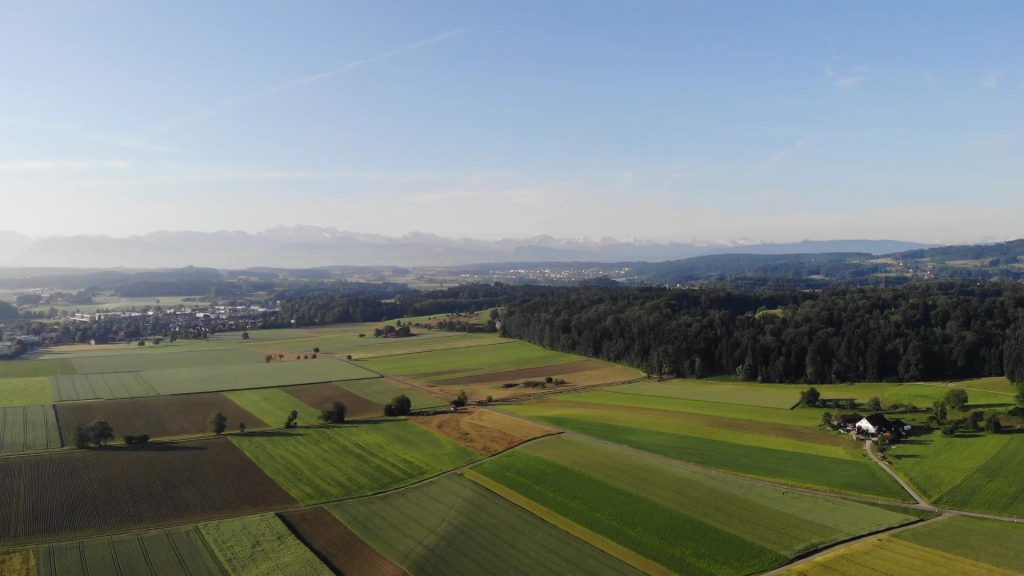 The difficulties with security are just beginning

There was little response to the serious processor gaps from some technically oriented portals and a few snippets in the daily press. To summarize it again at this point. Due to the lack of partitioning of the individual programs at the innermost level (CPU) to each other, information can be read from almost any other programs. The security and integrity of the data is thus massively endangered.

Such attacks can be intercepted by appropriate updates in the operating system. The problem with current systems, however, is that many applications cannot simply be migrated to new operating systems. This applies equally to Linux and Windows. Unfortunately, the ArchivistaBox was no exception. Linux as operating system runs stable, but the changes in the kernel are not all backwards compatible. To give just one example: A new Linux kernel can only be translated into machine code if a program (compiler) is used that runs only on the very latest Linux.

Such serious dependencies should not exist in themselves, and yet they do exist. A look at Android in particular shows that today even large corporations are either unwilling or unable to provide older devices with updated kernels. Sell new equipment, yes, gladly. Collect data only to, but take responsibility for the data, is this really too much to ask? And when Microsoft quickly uploads a Windows10 update and then has to admit that many SSD disks are no longer stable, this is also the reality of today.

As already mentioned, in order to adapt or ‘harden’ the ArchivistaBox in recent months, a great deal of effort was required. The aim was not to patch the systems, these fixes were already available very promptly in January. The effort was rather to adapt the build processes accordingly, i.e. to ensure that the ArchivistaBox can also be created and tested automatically in the future. As a consequence, there were, or unfortunately still may be, delays with orders. The outstanding receivables are currently being processed. 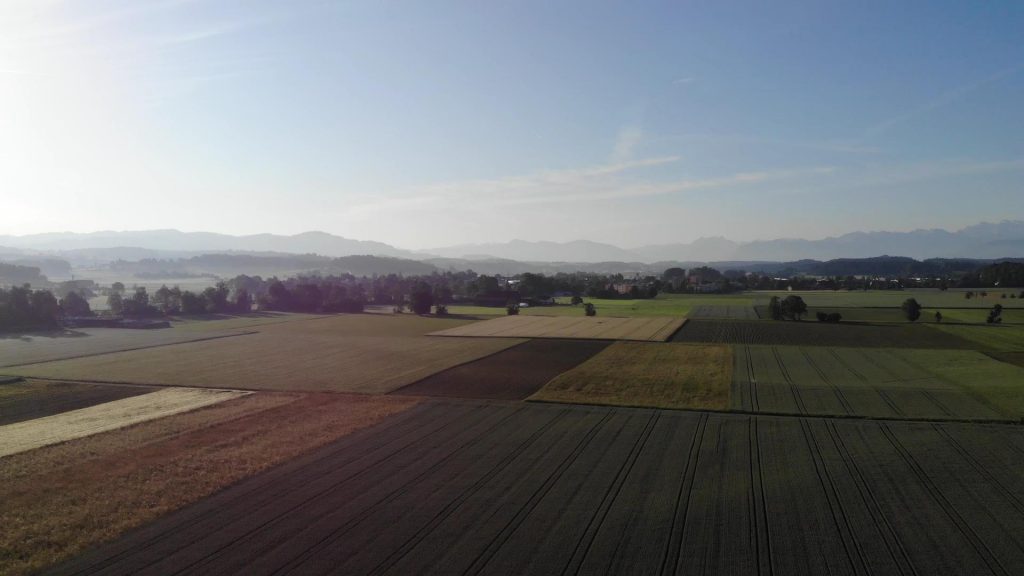 ArchivistaBox new hardened and with Ryzen

The last few months have shown that Intel CPUs have been or are still more affected by problems than their’small’ competitor AMD. Perhaps the market leader optimized the arithmetic units so aggressively that corresponding gaps almost inevitably had to arise. But it was also a fact that Intel CPUs’ran’ away from the competitor by several percent each year.

In the ArchivistaERP and ArchivistaDMS areas, older AMD processors are also sufficient. On the other hand, the ArchivistaBox is being used in ever larger environments, making fast CPUs important. One of the reasons for this is that the proportion of colour at ArchivistaDMS is increasing from year to year. Many customers currently have archives with hundreds of GByte of data, a higher number of customers already work with solutions with several TByte. Customers who work with the ArchivistaVM product to virtualize computers are also located in this environment.

Especially in the latter environments, fast CPUs and hard disks are important, even though we have never had to use the most expensive CPUs for any customer. That is why ArchivistaVM has been offering solutions with Intel Xeon processors for about two years. These systems will continue to exist. However, all ArchivistaBox systems with Ryzen technology from AMD are now included as standard. Such solutions have been in practical use with us and some customers for months. Regardless of the significant CPU problems that affect Intel more, it is and remains important that there is a market for CPUs at all. Anyone who reads Intel’s current statements does not really get the impression that the quasi-monopolist is aware of the responsibility. Therefore, competitors are important.

Nevertheless, our customers have the choice whether AMD, Intel or even ARM should be used. In the standard version, it will simply be AMD again for almost all products in the future. For a small surcharge, Intel CPUs or (without surcharge) ARM can also be installed. Ultimately, the question of which CPU is used in the ArchivistaBox plays a subordinate role for most customers. Even the question of which operating system is used is not of interest to all customers.

It should be good to know for interested parties and customers that the ArchivistaBox is always kept up to date and can be used flexibly. Safety aspects also have the highest priority. This means that now and then (as is the case here) not all new orders can be executed quickly. However, the advantage for all customers is that highly up-to-date and hardened systems are available.