The same procedure every year…

Egg, December 23, 2016: Phew, another year gone by. Time passes quickly, and so we can once again look back on a really eventful year. Much could be achieved, which is more than gratifying. The last blog of the year traditionally includes a review of the most significant innovations. Not least because those who can’t find the time through the year to read the blog posts can find them here in condensed form. 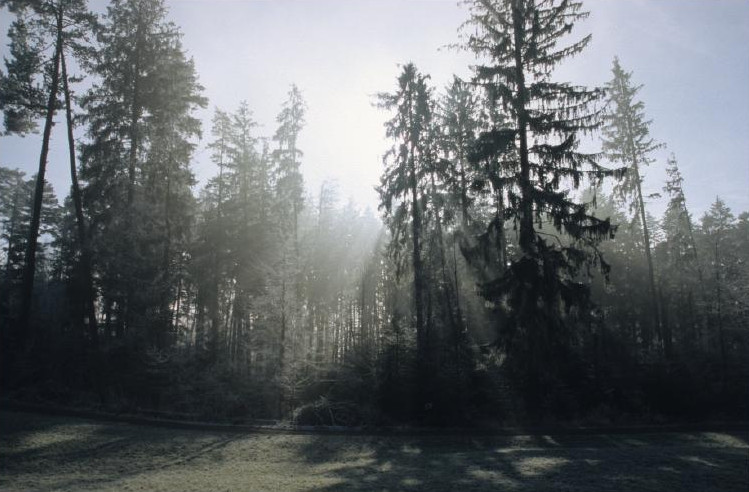 For almost a year now, it has been possible to record online banking orders in ArchivistaERP and upload them for payment release. New features often evolve and need to mature. With e-banking, enhancements were therefore made over the whole year. And as always, anybody who wants to have a feature implemented should say something. A good software isn’t created in one release.

The comfortable recording of VAT amounts with different approaches, including with multiple currencies, has matured over the years. The blog post ‘Bread and computers’ can be taken as a guide to set up such features oneself.

Version 2016/V marked the inclusion of zip containers in ArchivistaDMS. This means that any file contents can now be managed in the DMS. One or more files are transferred as a zip file to the archive (office folder), whereby PDF files are extracted automatically, as are the incoming file names.

Version 2016/VII is a total overhaul of ArchivistaVM, which allowed a lot of old ballast to be discarded. The code was drastically pruned from way above 20,000 lines down to about 4,000 lines – despite the extended web interface.

And then this happened: On August 17, the Swiss Federal Council, in response to an inquiry as to what extent signed PDF invoices are mandatory (this being the valid position of the Swiss tax administration up to this date), stated that unsigned electronic invoices (just like paper copies) can usually be accepted without any problems provided that an orderly accounting system is in place. It’s good to see that common sense has prevailed at last.

September saw the presentation of the new SwissRocket series for ArchivistaVM, which means that our cluster solutions have once again been considerably reduced in size and become more economical. Fast Intel 16-core chips with 65W, packed in a box weighing around 4.5 kilogrammes – a new star is born.

Release 2016/IX of ArchivistaBox is built on Debian Jessie. As a reminder, the new versions will be activated from 1.1.2017, and production of the old versions will be discontinued as of 1.1.2018. Some customers have already received the new versions, and there weren’t any problems with the migration. Following the initial update (for ArchivistaERP/DMS), all that is required is another restart because otherwise MariaDB won’t work with the correctly set rights.

Since version 2016/X of ArchivistaMini, a completely overhauled virtualisation platform has been available as a free download. It is no longer necessary to register in the shop, as used to be the case, and the setup has been dramatically simplified. When starting up the ISO file for the first time, just set the desired IP address with ‘ram ip.192.168.0.x’.

With release 2016/X, ArchivistaERP can now be used to send invoices directly by email (the common sense shown in August was implemented with pleasure). Printing has been made even easier as well. The printed pages can now be automatically assigned to the right printers and paper trays.

The year was closed with the realisation of BigFoot ArchivistaVM with its 40 Gbit network cards and a throughput of about 2 GB/s. The migration of the virtualised instances from node A to B was completely rewritten, so that now guests larger than 100 GB can be moved between the nodes in about three minutes. Online migration is now available as well.

These were the most significant innovations in 2016. A short break over Christmas/New Year is herewith fully deserved. The company will be closed between December 23, 2016, and January 2, 2017. Customers who have maintenance agreements will receive regular support on weekdays. Orders can obviously be submitted in the shop. Only inquiries regarding extensions and/or training will be put on hold during the holiday break. We wish you a Merry Christmas and all the best for 2017.