Pfaffhausen, 10 November 2012: Time is passing quickly, the first snow is long upon us and soon the new year will be here. The ArchivistaBox 2012/XI will be the fifth big release of the year for us. In the following, we will outline the changes that have been made. 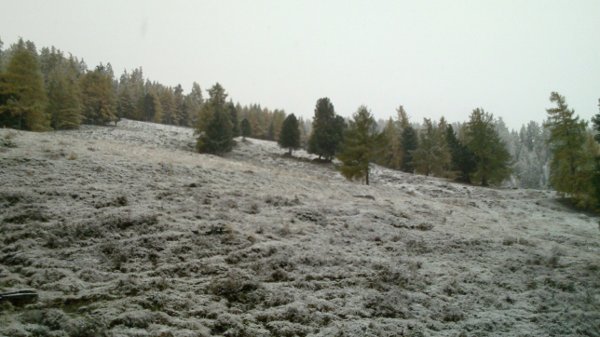 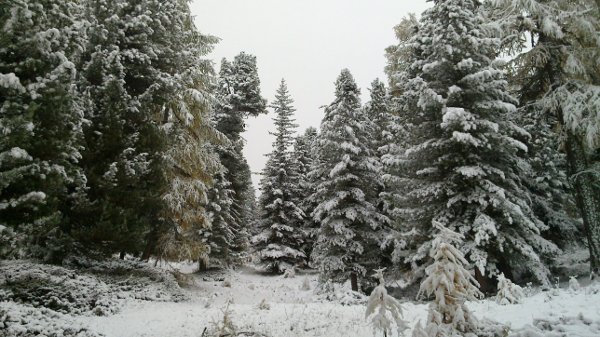 Nevertheless, the system cannot be booted if the USB stick is not inserted. For this reason, the ISO file is automatically rewritten on the interal hard drive(s) on first start-up from USB stick/CD, so that neither USB stick nor CD are then required for booting the system.

The ISO files for the ArchivistaBox are now very small; only between 72 and 335 MB of space are required. This is why we decided to store the ISO files on the backup hard drive as well. This means that data backup can be booted from any hard drive, from any computer. If an ArchivistaBox computer fails, any backup hard drive can therefore be used to work on another computer (restoration-on-the-fly). Likewise, data backup can be checked live without having to rerun the data. Restoration-on-the-fly requires only a 64-bit enabled computer, and the internal hard drives are not touched or required. Insofar as a USB3 data carrier is used, restoration-on-the-fly allows the same working speed as with an internal hard drive. The boot process takes between 20 and 40 seconds; with USB2 it takes 30 to 60 seconds. To activate restoration-on-the-fly, all you need to do in ArchivistaVM is save a copy of the ISO file with the name 'vmbackup.iso' to '/var/lib/vz/template/iso'; in ArchivistaDMS the file is called 'dmsbackup.iso'.

In order to make creating a new cluster even simpler, they can now be implemented a lot faster and with more automation. While previously it took 3 to 4 minutes, it now takes just approx. 100 seconds (when virtualised it takes only 70 seconds) to start operating a new cluster. Clusters with ArchivistaVM aren't some kind of magic; however, the following points should be noted:

If the points outlined above seem a little abstract to you, the ISO files for the cluster can also be created directly in the web shop (select ArchivistaVM Mini twice), in which case two hard drives and one network connection will suffice.

The ArchivistaDMS document management solution comes with two ArchivistaBox systems from configuration level ArchivistaBox Pilatus and upwards. Here, the data is automatically transferred from the first to the second ArchivistaBox. The first computer is called the master and the second computer the slave. To date, master/slave synchronisation had to be carried our manually via three menu items. Now, master/slave can be set up automatically (zero install) directly when booting up the ArchivistaBoxes. The automatic creation of an ArchivstaBox not only works on the server side, but zero-install now also works for all scan boxes. For all ArchivistaBox devices within a single DMS solution there is now just one data carrier — DMS couldn't be simpler.

ArchivistaDMS: Burn folders with a 30-year guarantee for data structures

The Archivista solution has been around since 1998 but its origins lie in the year 1993. Since this time, the Archivista DMS solution has included a concept for outsourcing folders. This does not simply involve writing random folders from the DMS solution on external data carriers — on the contrary, this process has been standardised since 1993. Specific (older) files are write-protected on the day of system failure. At the same time, the data is outsourced to a folder structure compliant with the ISO 9660 standard (for rapid access the internal copy remains on the database).