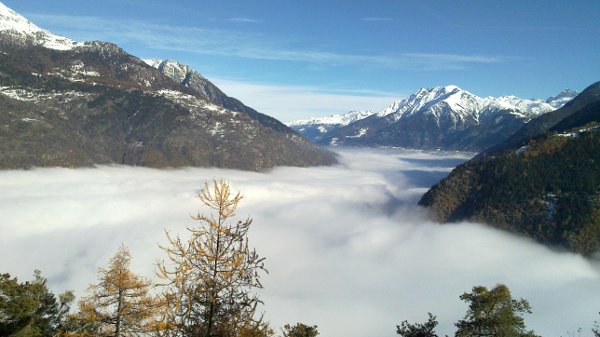 From the Raspberry PI, via Cubietruck to the 64-bit ArchivistaBox Dolder

Last year, when creating the new ArchivistaBox Albis III based on the Raspberry PI, we succeeded in running the entire range of ArchivistaBox facilities from a single micro-computer. The unit is capable of scanning 200 pages per minute, but in respect of text recognition, the micro-computer may be regarded as somewhat sedate. Single-page recognition with Tesseract takes more or less one minute. In 2013, on the firm’s 15th anniversary, there was therefore no ArchivistaBox Dolder like the one we’d been able to create in 2008. 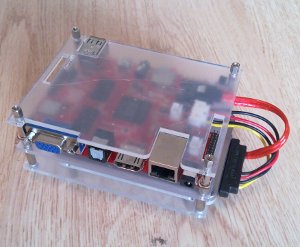 But as we all know, postponed does not mean abandoned and so it was that we ordered two Cubietruck computers for a short period of time. These are, of course, a good deal more expensive, but they incorporate more efficient hardware. Instead of the 512 MB offered by the Raspberry PI, the Cubietruck provides 2 GB (2048 MB), and a 2.5-inch hard drive can also be connected.

The tests were/are however somewhat sobering. Although applications (e.g. Office) start up very swiftly on Cubietruck, text recognition continued to take about one minute per page. Network performance on a 1 Gbit connection rarely exceeds 7 MB/second (even at 100 MB it would only be around 10 – 12 MB/second), whilst the Intel SSD drive, which with ArchivistaBox under 64-bit is capable of around 230 MB, operates on Cubietruck at about 35 – 40 MB/second. In other words, although Cubietruck is certainly quicker than the Raspberry PI, an ArchivistaBox Dolder based on the Cubietruck is unlikely to be any quicker than the 32-bit model developed in 2008. Less or even no joy would have abounded, had we introduced a new ArchivistaBox not able to operate faster than the 2008 version. 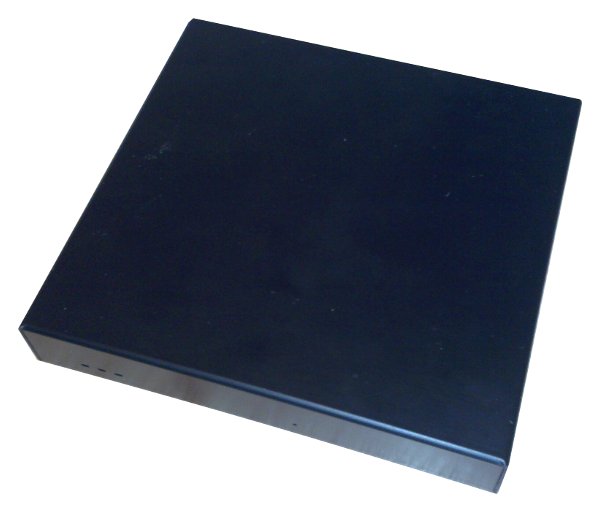 The new ArchivistaBox 2014/III contains all the updates added in recent weeks by ArchivistaVM (restoration of backups, Explorer in RAW files). In addition (provided the API Module was purchased) the flag ‘frm_Laufnummer=2’ allows direct export into the ANSI format from the WebClient. In addition, the ArchivistaBox 2014/III can from now on be booted using a Windows-formatted stick in order to test a release prior to bringing it into full operation. The extensively updated ArchivistaBox Manual is also now available (initially in German). New scanners and drivers are also now available for the 2014/III version.