Relocating the servers to Egg on 7th February 2014

Egg, 4th February 2014: Archivista GmbH has been operating from Egg since the relocation of our offices on 1st January 2014. Nevertheless, the move to Egg is not yet complete and that’s why we’re providing you with additional information in this blog. 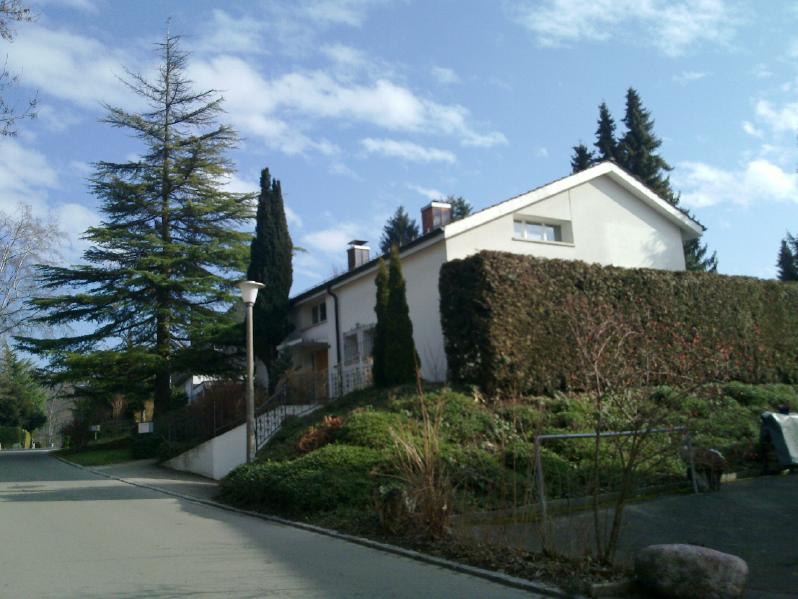 Archivista GmbH has been working in Egg since 1st January 2014, but we have been occupied with the firm’s relocation throughout the whole of January. Our new address in Egg was only officially registered last week. You can view the current entry in Zefix.

Despite now being officially registered at Egg, the firm’s relocation is still not yet complete. A fibre optic link still has to be installed in order to allow us to benefit from this type of communications at the new location. The new connection is being installed as we speak. Once the new link is in place, we will be able to move the servers from Pfaffhausen to Egg.

Our servers will be relocated from our old premises at Pfaffhausen to Egg on 7th February 2014. The static IP address (same provider in Egg as in Pfaffhausen) will move with the servers, so only a new cable and router will be necessary at the new location. On 7th February, at around 4:00 pm, the servers in Pfaffhausen will be switched off and service will later resume in Egg. This will give rise to an interruption in service of about 1 – 2 hours. During this period, none of our internal or external servers will be in operation (telephone and fax will, however, be operating).

In all probability, very few customers will even notice this short break in service next Friday but, in any case, we are now announcing it in advance. As soon as the servers are up and running at the new location, we will make a brief announcement on this blog to that effect. Following the successful rebooting of the servers, full relocation of the firm will be complete. There are still a few cosmetic things that need to be done at the new location … should the offices be fitted with new doors, for example; but such matters will in no way prevent us from getting on with the job of developing solutions at the new site. More on that in a future blog entry.

Update on 7th February 2014 at 5:30 pm: All the servers are now in place at the new office. All the servers are up and running again, with the exception of the Demo-Archive. The ArchivistaCloud has also not yet been activated, but this is planned for later today. 11:00 pm: All services are now running at the usual level. Unfortunately, one of the hard drives didn’t survive the move. Thanks to 3-fold redundancy on two machines (ArchivistaVM Universal basic pack), all instances could easily be booted up on the second machine without having to restore backup data. The above-mentioned defective hard drive was important to the extent that the computer was stuck for about 5 minutes. Strangely enough, the booted up disk was then reported as non-defective and this complicated the search. The defective drive could only be established by starting with one disk at a time. Thanks to ArchivistaVM, this also presented no problem. There was no panic, firstly due to the instances having been booted up on the second computer and secondly because each individual hard drive could be tested using the RAM-mode. Final tuning was neither difficult nor time-consuming (approx. 1.5 hours for 750 GB). Although it got a bit later than we’d hoped, that at least allowed the work to be carried out in peace (thanks to the ArchivistaVM).