Egg, 5 February 2015: When we brought the first ArchivistaBox onto the market 10 years ago, we would never have dreamed that we could one day present an ArchivistaBox that requires 2 watts of power and four computer cores (CPUs), yet weighs under 100 grams. Per gram of weight, the ArchivistaBox can currently record over 1 GB of data (this is equivalent to about 2 million pages). Plus, all of this is available at prices that are much lower than ten years ago. 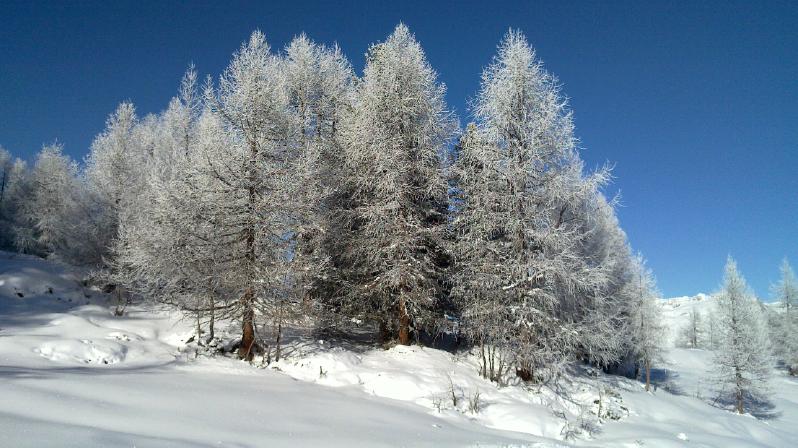 Today we received the first Raspberry PI 2. These micro-computers have 1 GB RAM, four CPU cores, four USB ports and an extremely low total energy requirement. Our otherwise quite reliable measuring instrument was unable to identify the power consumption at all, whereby the consumption is about 2 watts. Of course the small box can also be operated directly via the USB port of another computer. Even at full capacity (with all four cores), no warming of the computer can be detected. 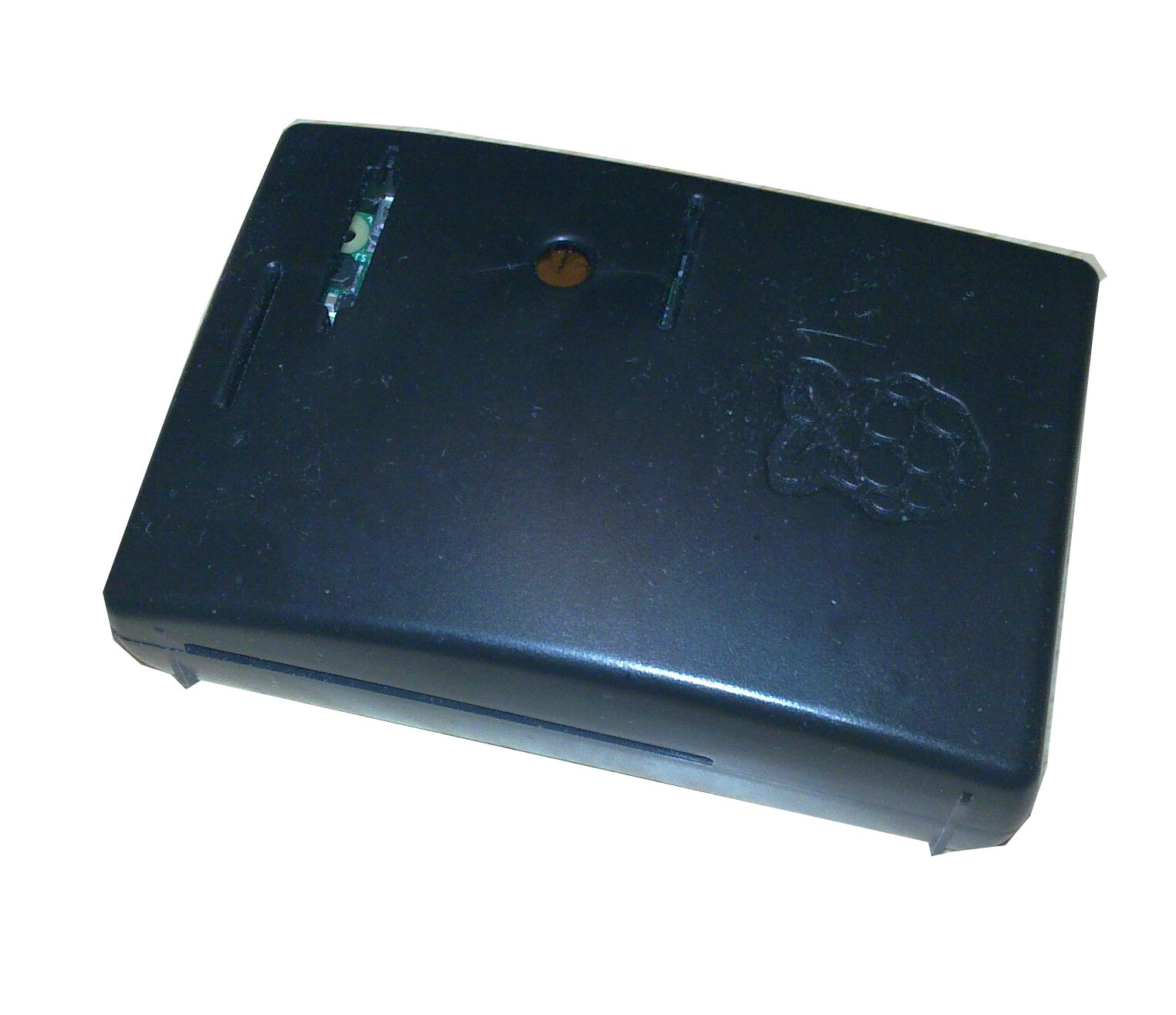 One thing is already clear. Over the past decade, we have “built” so many traditional computers in all variations that one day we will hardly mourn memory components that were/are sometimes larger than the current Raspberry PI 2. And we will shed no tears over bulky 3.5-inch hard drives, the even heavier housings (all the things we carried!), huge network components and the like, because this new computer world is simply a lot more fun than anything we could previously offer as an ArchivistaBox. In this sense, the current ArchivistaBox 2015/II on the Raspberry PI 2 is a further milestone, and more importantly, a forward-looking one.

The 2015/II release impressively demonstrates the following: Whereas we previously required several months or weeks for a new release, today we can integrate the Raspberry PI 2 in a few hours. The build processes are so streamlined and automated that we can publish the ArchivistaBox on any platform in nearly every design and, most importantly, in an up-to-date form. This gives us a lot of time to provide the ArchivistaBox with many great new features. Incidentally, with the release of 2015/II, a parallel mail archive is available because we had to process hundreds of thousands of messages in one project. A new script filter is also available for removing any unfiltered spam.

We are able to offer all of this today because we said goodbye to Microsoft at the operating system level more than 10 years ago. At that time it was a somewhat bold decision, but we have never looked back. After all, we can now deliver a release on a computer such the Raspberry PI 2 in one day, whereas (stunned silence) Microsoft has just announced that there will be a version for the Raspberry PI 2 sometime later on. We are curious about when it will happen, and at the same time a little bit proud that we, as a small Swiss SME company, are so far ahead of the (for now) quasi-leader in operating systems. Of course, we would like to take this opportunity to thank all our customers. Without them we would not have been able to develop the ArchivistaBox, or certainly not to this extent.

With this in mind, we invite all those who are not yet customers to come on board. If you are currently in the evaluation phase (for a new document management system and/or a new ERP solution or a version change), just remember that modern computer science does not necessarily require new Giga rack computers or new data centres. A little 2 Watt box with a quad-core CPU is just as adequate. ArchivistaBox guarantees this and doesn’t just make an announcement today, à la Microsoft, for some time in the future and at best for home users. Our box concept has existed since 2005. Benefit from 10 years of experience with our unique box concept, so that your computer system can shine as your backbone through all the turmoil with regard to currency, power supply and world politics in the coming months and years.

P.S: You can also relegate the UPS (Uninterruptible Power Supply) to the scrapheap. If necessary, you can use the ArchivistaBox with a crank in manual mode or a small solar panel (available for under 100 Francs/Euros. See example here. To be clear, we are talking about a system with a daily output of no less than a several thousand vouchers or orders/invoices.