Music and videos with ArchivistaBox

Egg, 3 February 2018: The following project AVMultimedia was born out of the need to manage and edit multimedia content (music, photos and videos) with Linux. The ArchivistaBox served as the basis. The following blog presents the open source solution AVMultimedia, which is based on an up-to-date ArchivistaBox. If you would like to go directly to the download area, you can get the free AVMultimedia solution directly from sourceforge.net. 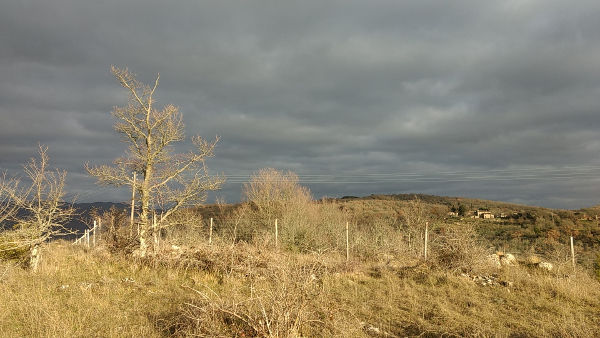 Working with the AVMultimedia RAM distribution

Linux has been the basis of ArchivistaBox for more than 10 years. Unlike almost all other Linux solutions, ArchivistaBox is not installed, but started from an ISO file. This means that the operating system is not installed on the hard disk, but is booted in a virtual drive in the main memory. This has many advantages: 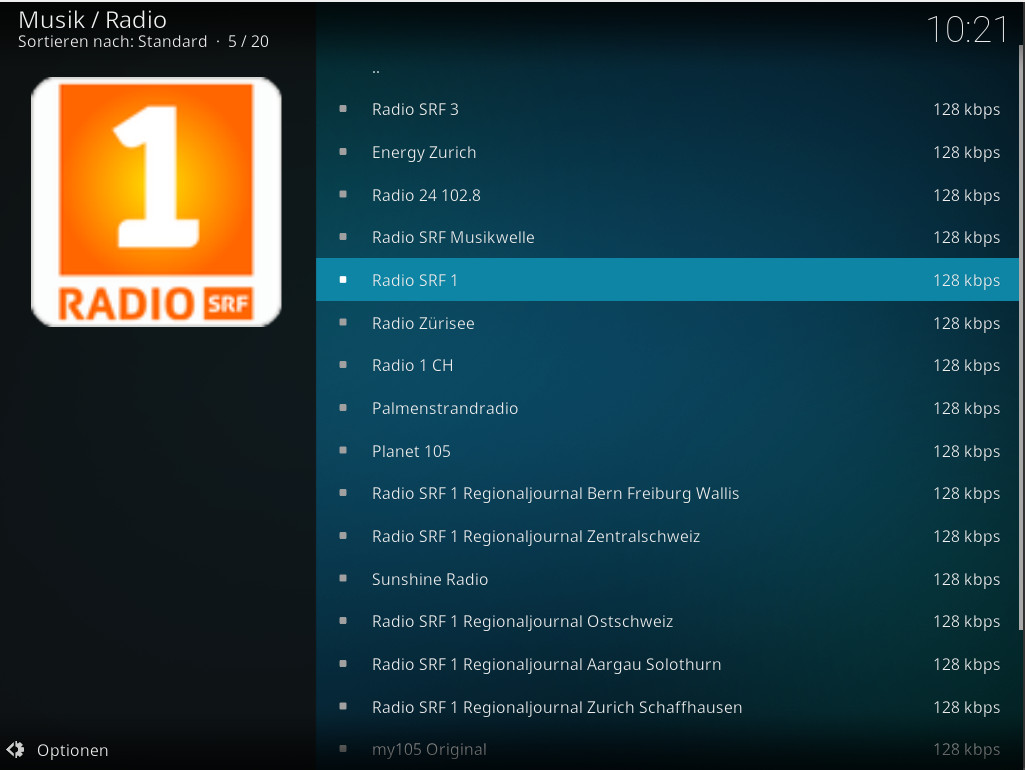 Now there are some distributions for multimedia content for Linux, the best known are OpenElec or LibreElec with Kodi. All these distributions are well suited to providing images, music and videos. These systems work very elegantly with the microcomputer Raspberry PI. It’s a bit more difficult when it comes to editing the content yourself, as the performance of the mini-computers is somewhat limited. For this reason, AVMultimedia was created for Intel/AMD processors.

The following applications are currently available:

AVMultimedia can also be used as an ambitious Linux desktop, LibreOffice and Firefox are of course included, as well as an entire development for Python with Kivy. AVMultimedia is technologically based on Devuan Jessie with kernel 4.9.77 (including meltdown and spectre patches). 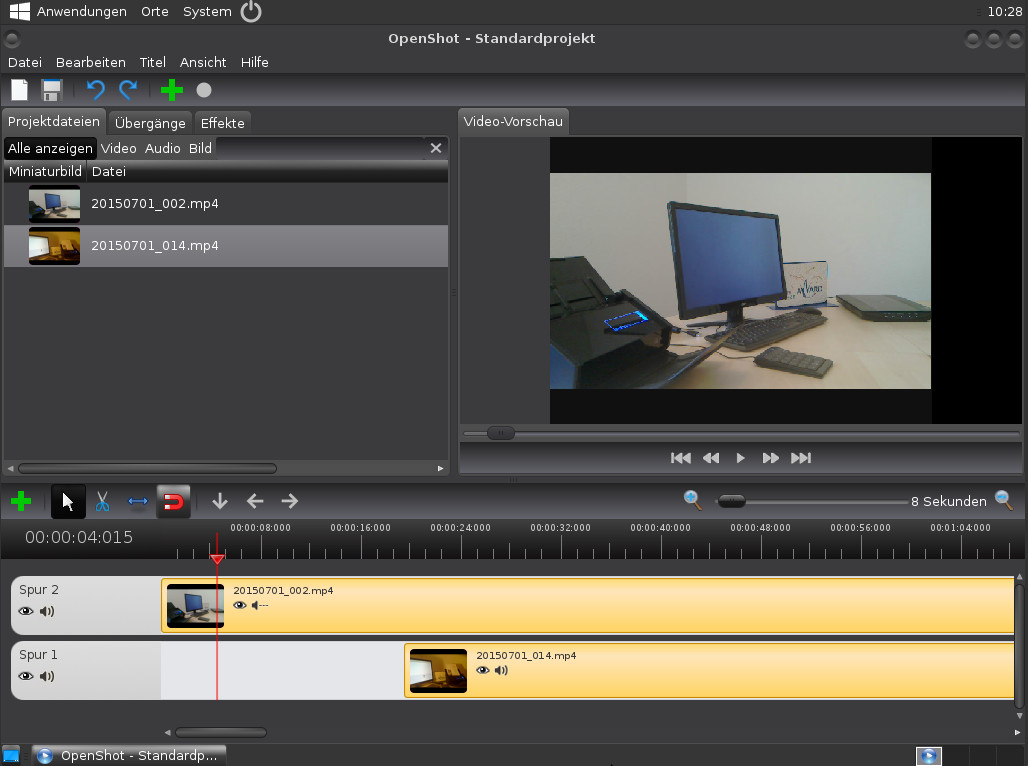 If you want to work with AVMultimedia, you need the following hardware:

AVMultimedia is available at Sourceforge. net. The ISO file must either be burned to a DVD or copied to a USB stick. Etcher is excellently suited for this purpose. If you work with Linux, you can copy the iso file to an usb stick with: ‘dd if=avmultimedia.iso of=/dev/sdx bs=64M’. Important: Instead of /dev/sdx, enter the letter of the USB stick. If an incorrect letter is used, the wrong disk may be initialized. If the procedure (Windows, Linux and/or Mac) is too complicated, you can order a USB stick in the shop.

After starting from DVD or USB-Stick no interaction is necessary, the system is set up automatically. German is the default language., with ‘ram lang.en’ at the first prompt (white/black screen) the English version can be started. A blue screen will appear during setup: 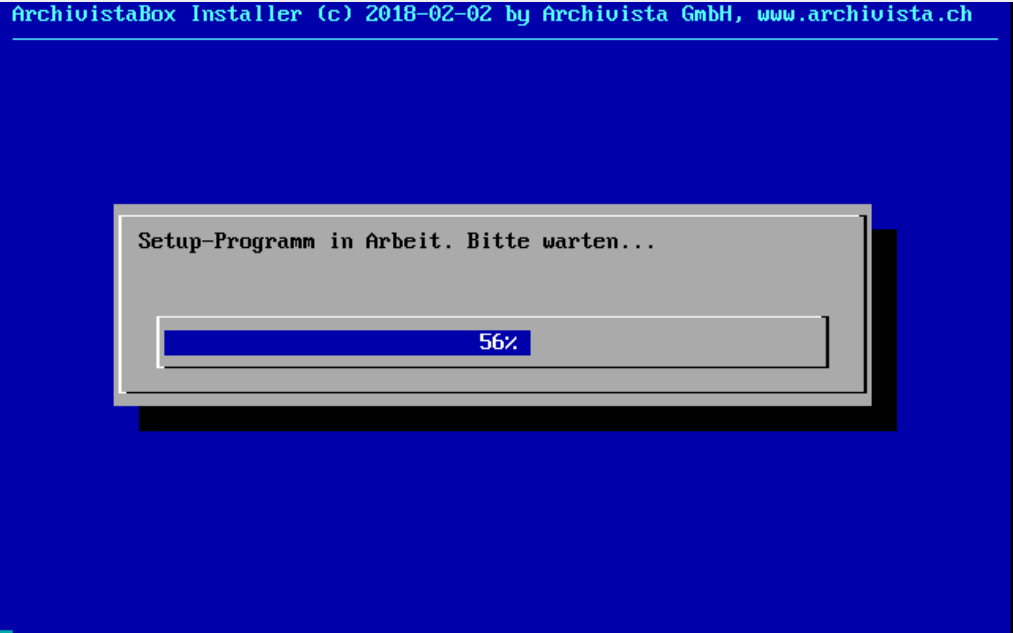 If AVMultimedia finds an empty hard disk, it will be formatted. If an existing disk already exists, the last partition is automatically mounted. Setting up AVMultimedia takes about one to two minutes from the USB stick onwards (approx. 3 GByte of software is set up). Then the following screen appears: 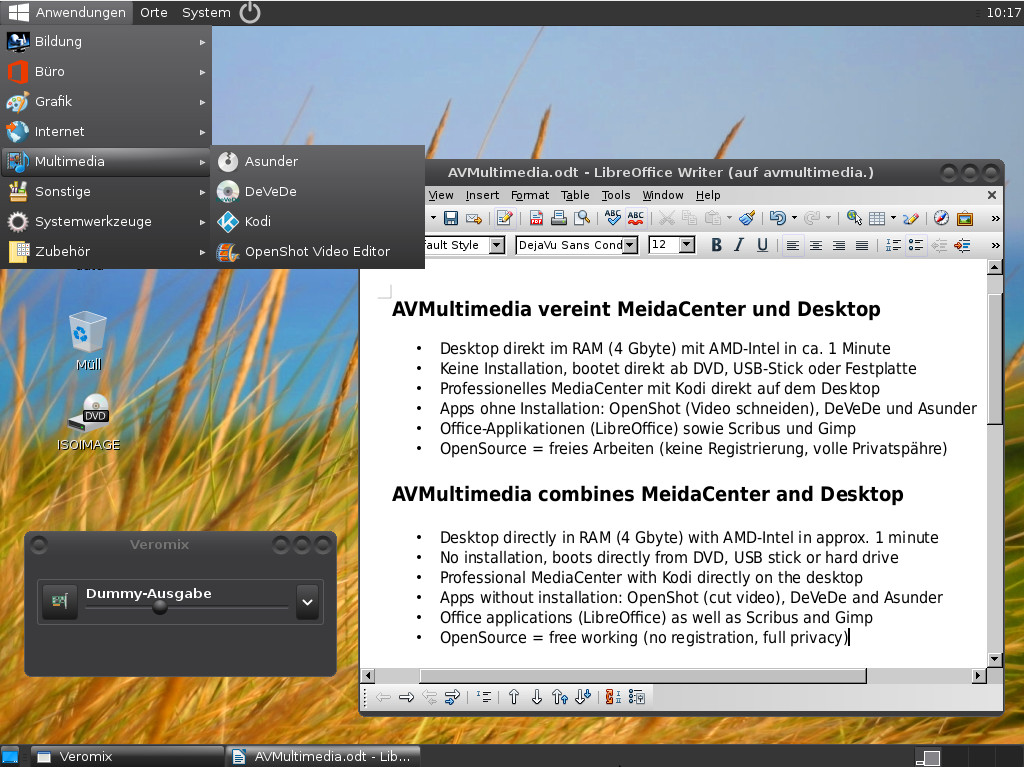 If a password is to be entered, the ‘archivista’ password must be used for both the user’ archivista’ and the root user.

Installing AVMultimedia on your hard disk

Normally it is not necessary to install AVMultimedia on your hard disk, starting from a USB stick is just as fast. Nevertheless, the ISO file or USB stick can be installed on the hard disk, as long as the first partition of the internal hard disk is available. Such a partition is automatically created if AVMultimedia finds an empty (first) hard disk when starting up. To install multimedia in the first partition bootable, call ‘xterm’ and go to the user ‘root’ with ‘su’. Then change to the folder ‘insthd’ with ‘cd /insthd’.

With ‘perl insthd. pl /home/archivista/data/avmultimedia. iso 1’ you can copy the ISO file (stored in the directory) to your hard disk. 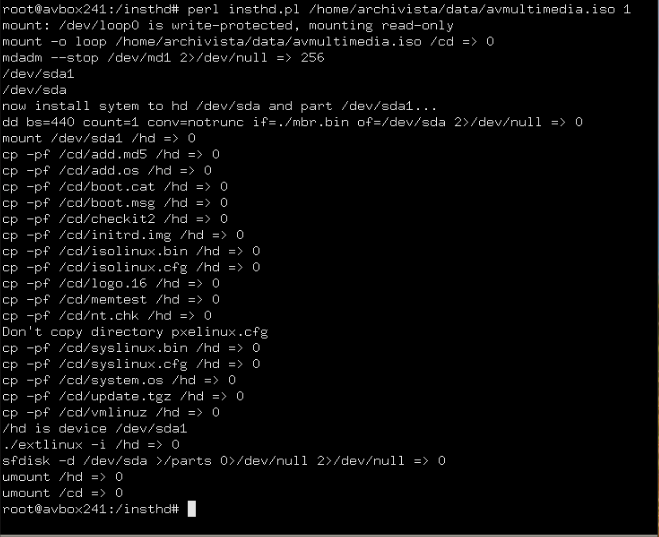 The USB stick or DVD can now be removed. With ‘reboot -f’ you can restart AVMultimedia.

Tip: If you want to adapt AVMultimedia to your personal needs, you can create the folder ‘cust’ in ‘/home/data/archivista’ and the folder ‘desktop’ in it. With the script ‘desktop.sh’ to be created in this folder, individual changes can be made at the end of the boot process.