TV and desktop from a single source

Egg, 4 November 2019: A stick weighing less than 100 grams accommodates a full-fledged television and desktop. Is that possible? Does it break? What are the advantages of such a system? How does it work? The following blog offers answers to all these questions. 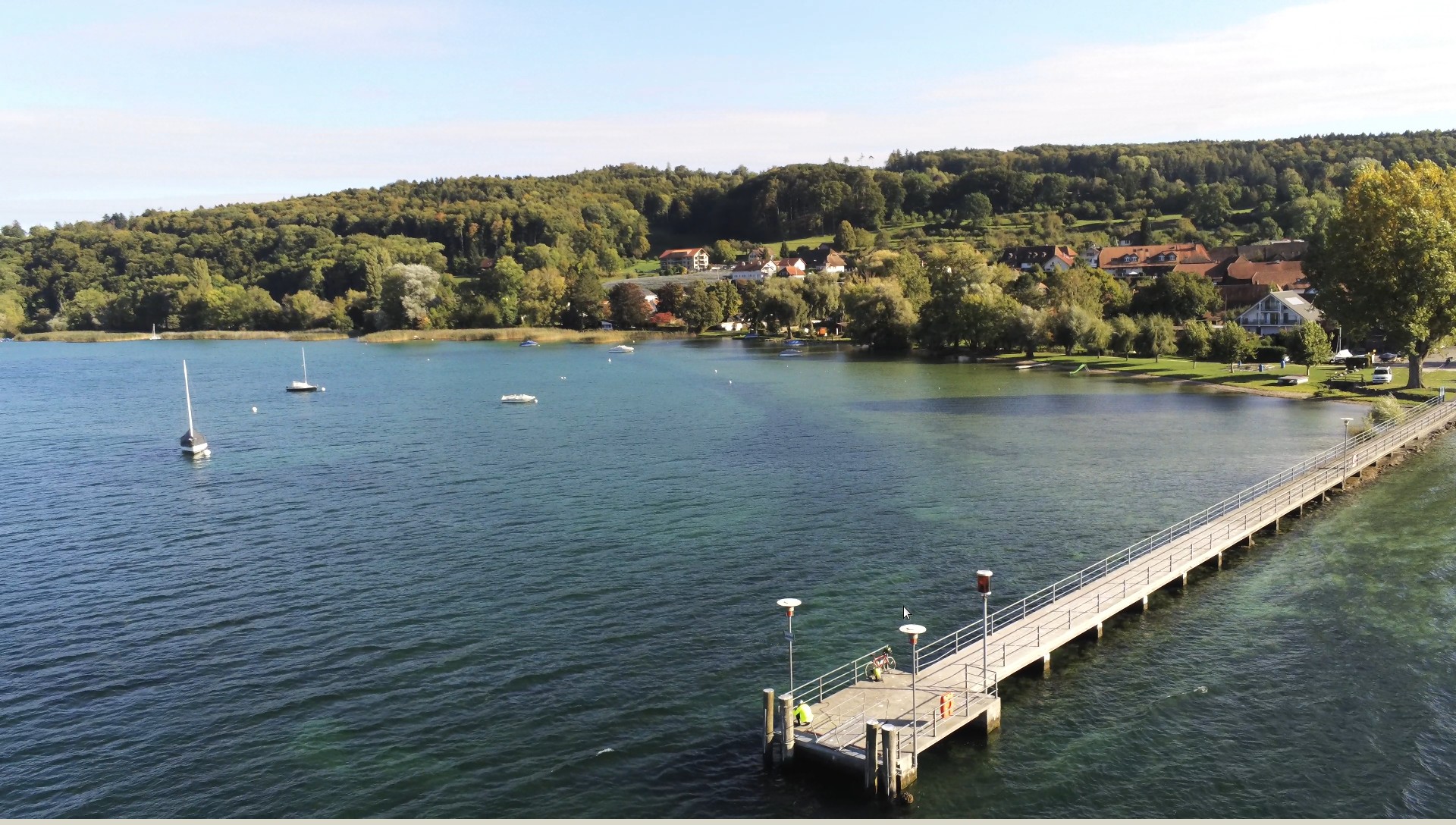 Where’s the biggest screen in the whole “country”?

In almost all households, the largest screen is probably in the living room. Of course, the device is primarily used for television, but what could be more obvious than to turn it into a full-fledged desktop with an integrated media center?

Exactly this is possible with AVMultimedia and the Intel Compute Sticks. These sticks are a bit more expensive than the pure TV sticks with Android, but such a stick with AVMultimedia offers pure privacy. A portable keyboard with integrated touchpad works efficiently and precisely, no connection to the cloud, no surveillance camera, no microphone that listens in (if necessary), no compulsory registration, just to name a few advantages.

All AVMultimedia apps are available in cinema format and suitable for living rooms. If you like, you can of course install your own apps. But what would an HDMI stick with AVMultimedia be without Viedo?

Connection via USB ports of the monitor

If this is too complicated for you, you can order the Intel-Compute-Stick (on request also from us). Once configured, the HDMI stick costs 200 francs. If the domestic device has USB ports, the stick can be powered directly via these USB ports. This has the advantage that the stick can be switched on and off via the power connection of the monitor. 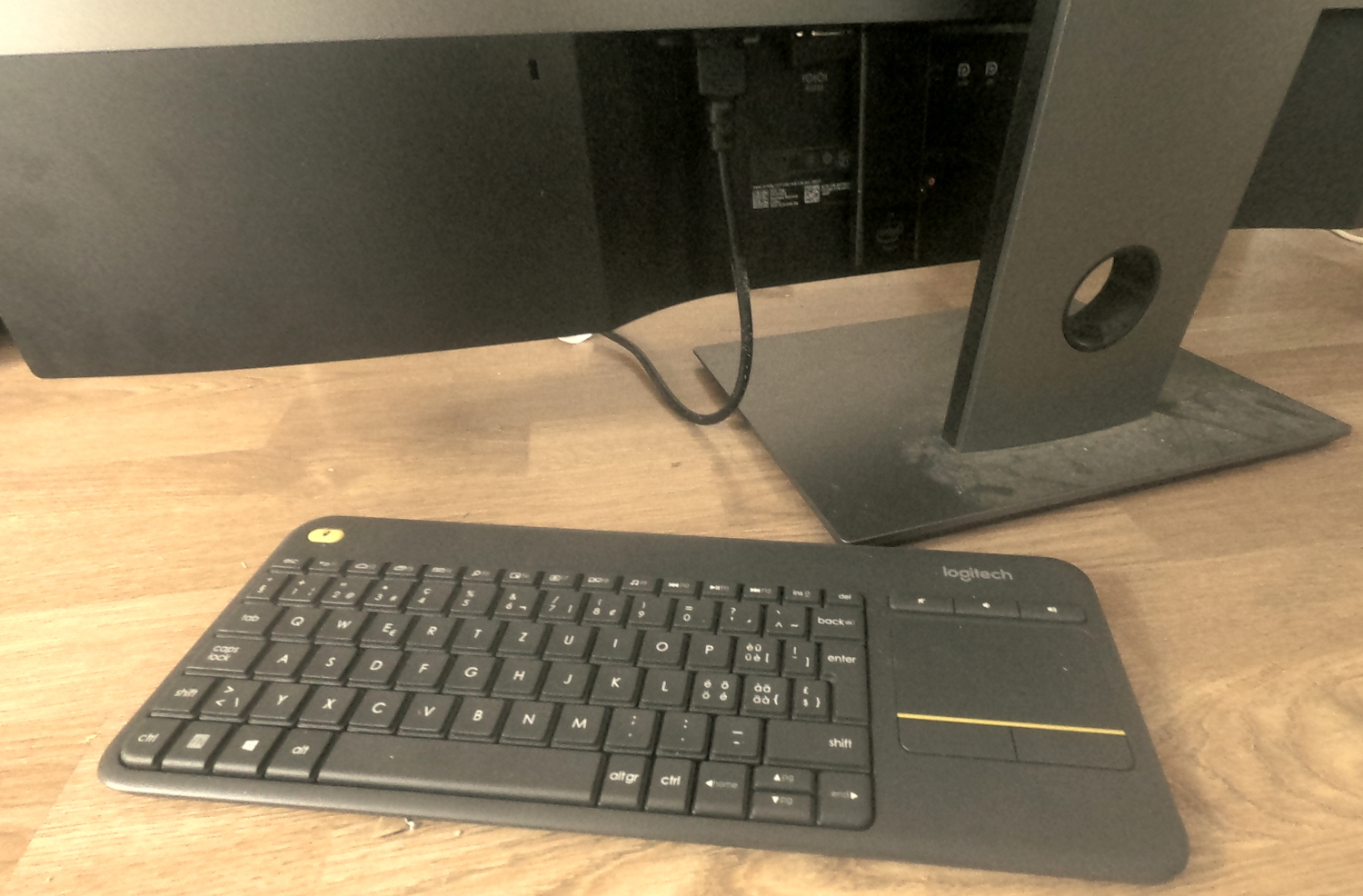 If you would like tstucjo receive more information about AVMultimedia, please refer to the script (in German) for this year’s linuxday.at-lecture. For the HDMI stick and other questions there are also detailed FAQs.

P.S: To all those who are eagerly awaiting new information on the ArchivistaBox, I would like to say at this point that the work on it is progressing. In the meantime, the entire ArchivistaBox is running on the AVMultimedia desktop, the only remaining tools are the update tools to create the customer-specific ISO files.