Egg, 30 April 2019: New hardware has been installed in some ArchivistaBoxes in new projects for months now. The following blog introduces the hardware. First of all, all customers whose systems are older than 5 years are entitled to a free upgrade to this new hardware. 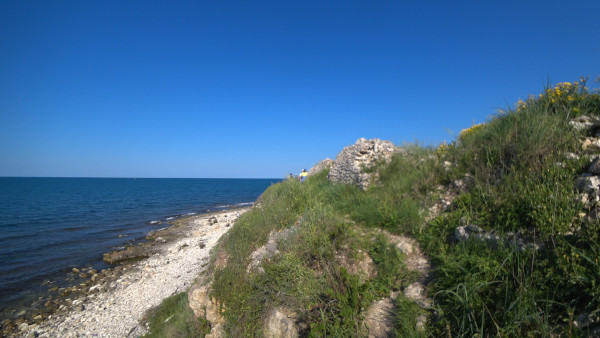 The new hardware of the ArchivistaBox Dolder comes with twice as much main memory (RAM) and SSD disks. In contrast to the old models, both HDMI and VGA screens can be connected. USB3 is also now available. It is not without pride that there is no upward price adjustment for the new speakers. The previous Dolder model will no longer be delivered, but will continue to be supported for several years. During this period, the still existing old ArchivistaBoxes will be successively upgraded to the new hardware. As always, the ArchivistaBox systems are delivered fully configured, manual configuration is not necessary. 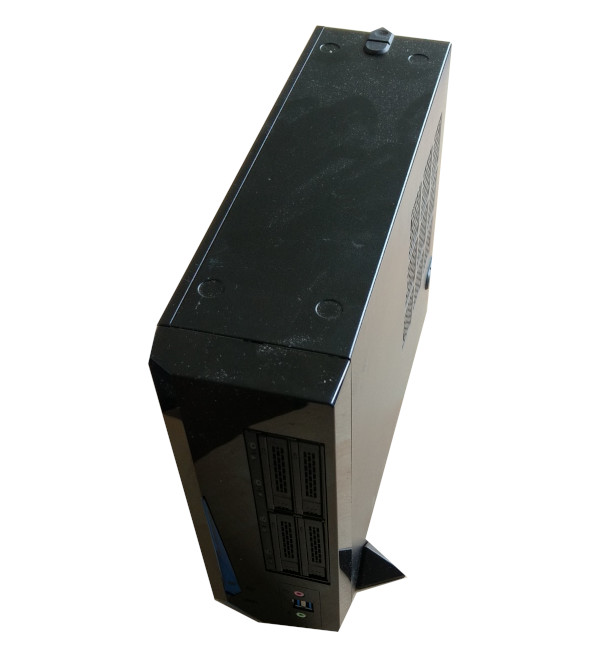 Strictly speaking, ArchivistaVM does not have any new boxes, rather the interior is being modernised. The modern Ryzen processors from AMD are being installed for the first time (as already announced earlier) in the Budget, Summit and Universal models. The Intel Xenon processors will continue to be installed in the Bigfoot model. It’s a well-known secret that AMD’s prices are usually a bit lower than Intel’s. For this reason the prices for the models Budget, Summit and Universal can be reduced considerably (up to approx. 40 percent). As a provider of solutions, it is important to us to be able to offer our customers the widest possible choice. In this sense, it is positive to note that AMD processors are finding their way back into our products.

Advantages of an open solution

Virtualization has long since ceased to be a trend topic in 2019. Everywhere solutions in every imaginable combination are virtualized. From a technological point of view, various technologies are used. ArchivistaVM is marketed as a product for server virtualization and is mostly used in this way.

Technologically ArchivistaVM is based on KVM/Qemu. In the open source environment, this technology is almost always used, not so in the commercial environment, where solutions are still built in that are proprietary. Proprietary, however, is not only the software, but mostly also the installed hardware. This is for the simple reason that the corresponding drivers for off-the-shelf hardware are missing for the proprietary solution or will only be available much later.

As an example, the 10 GBit card from ASUS is mentioned here, which is currently installed at ArchivistaVM Budget. The corresponding drivers are relatively new — and yet they are available from ArchivistaVM in the current version. This for the simple reason that ArchivistaVM configures the Linux version itself. As a provider, we can therefore install updates and drivers promptly without external dependencies. For our customers, this means that we can also react at any time to corresponding requirements. Ultimately, this results in lower or better conditions for our products.