Pfaffhausen, 20 December 2012: And another eventful year draws to a close. There were loads and loads of innovations in the ArchivistaBox this year! Probably the most impressive is that manual installations for both ArchivistaVM (incl. clusters) and for ArchivistaDMS (incl. Master/Slave) are now a thing of the past – thanks to Zero-Install, even complex ArchivistaBox installations with almost any number of ArchivistaBox systems can be delivered to the client ready to go. 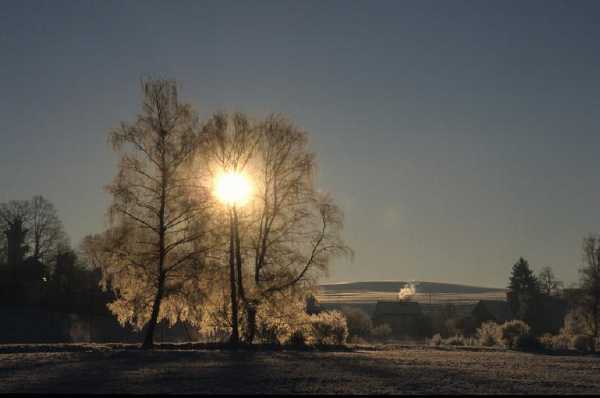 New Build Concept as the basis for Zero-Install

The basis for Zero-Install is the new Build concept. Each client receives a new CD; we introduced this improvement with the ArchivistaBox 2012/I.

With ArchivistaBox 2012/II, we successfully completed the switch to Debian Squeeze. However, the switch did not bring any visible changes for the client. We are in fact very pleased to have turned our back on the window-based operating system as early as we did, because otherwise we would have to migrate our clients to new windows repeatedly every few years. Thus the switch to the ArchivistaBox in 2005 has really proved its worth, because since then, none of our clients has experienced any problems transferring to a new version of Windows.

Moreover, since 2005 the ArchivistaBox has been running on every operating system, every tablet and now even every smartphone. This was a foundation stone that was also laid back in 2005, even if it could not be foreseen then that tablets or smartphones would ever displace the classic computer in the way we are seeing now.

With Release 2012/VII for ArchivistaDMS, we have been able drastically to simplify publishing, thanks to the definitive RAM mode (motto 'ram ramonly') of the self-supporting archive, which we have newly installed in the ArchivistaBox 2012/VI.

But ArchivistaVM has also undergone many innovations. Release 2012/VII has introduced an extremely flexible user concept to ArchivistaVM. It means that only certain users will have free access to individual instances without having to log in with the 'root' password.

In Version 2012/IX, we present a hugely expanded Web Client that has been given loads of great new features (analogously to the old RichClient, which will no longer be supported at all from the end of 2013), e.g. conflict-free search/replace and the preservation of existing values in search queries. Furthermore, the support for many new web browsers was refined – without causing the old versions to stop functioning. The ArchivistaBox works on all the web browsers you can think of. The main reason for this is that the ArchivistaBox does not need any browser plug-ins at all.

ArchivistaBox Community meant we were able to mothball the old hard drive-based installations and considerably reduce the size of the ISO files. ArchivistaDMS requires an additional approx. 335 MB, ArchivistaVM a mere 100 MB or less extra, for the entire VM infrastructure. This includes stand-alone work, i.e. with X-Server, web browser and access to the instances without depending on Java.

ArchivistaVM can be obtained with ArchivistaVM Light, also without hardware, at a very moderate price (incl. support guarantee). Over three years, for example, ArchivistaVM Light Budget only costs EUR140 per year, including – as mentioned – guaranteed support within 8 business hours. 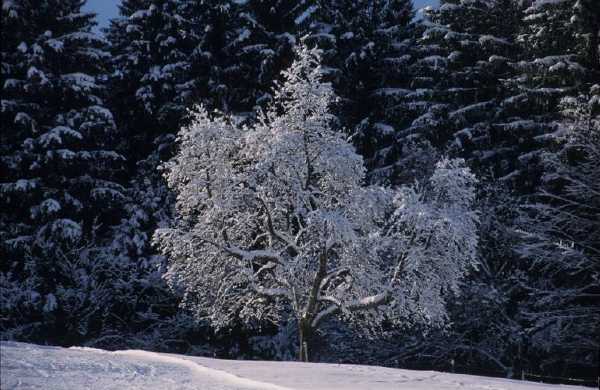 In conjunction with the ArchivistaBox 2012/XI, Zero-Install has been given more options for booting. So now booting is supported via CD, USB stick, hard drive, network card and directly from the backup disk as well. This means every data backup can, if required, be run directly from another computer in real time in order to check the instances or even (if the worst comes to the worst) to work productively with it.

The introduction of the private-use rule at the linuxday.at-Events on 24.11.2012 made clear that the ArchivistaBox Community is free of charge for private users, but that this may not be used for commercial purposes (i.e. in a business environment). This was already the case in the past (it has been clearly outlined on the registration page since 2007), but a few wise guys thought they would still try to 'nick' the modules not subject to the GPL license, the handbooks, the texts – in short, all our work – and then free-ride with it by pretending that they were official vendors of our ArchivistaBox systems. That's why we're sending this letter to Father Christmas on their behalf:

Please could you help all those people who download the ArchivistaBox Community and who can't read by sending them a little present so that they too can (learn to) read well and clearly. Then they would save us and them a lot of hassle, because otherwise we would not be able to offer the Community version for download any more.

Writing to Father Christmas is a funny thing: nobody knows if they're going to get what they wish for. But we're sure to know more in January. What is certain, however, is that the ArchivistaBox will continue developing at the same speed next year! There will be new features every few weeks or months. And, yes, next year Archivista will be 15 years old – we have a special surprise for that in store already! But we don't want to give any more away about that! Just visit our homepage every so often in the coming year.

Our business will be closed between 24.12.2012 up to and including 4.1.2013. Clients with maintenance contracts will of course receive the support they are entitled to. Orders will be processed promptly from 4.1.2013. We wish all our clients and suppliers, in other words all the people with whom we have been able to share wonderful moments in 2012, from the bottom of our hearts a very happy Christmas and a successful 2013 to come.