Egg, October 25, 2021: With the new release 2021/X, ArchvistaBox provides updated mail archiving, which is especially adapted to Microsoft cloud services. Xournal++ is now available for both the ArchivistaBox and AVMultimedia. This allows any notes (including handwritten) to be stored in PDF files. JDownloader2 has also been updated. 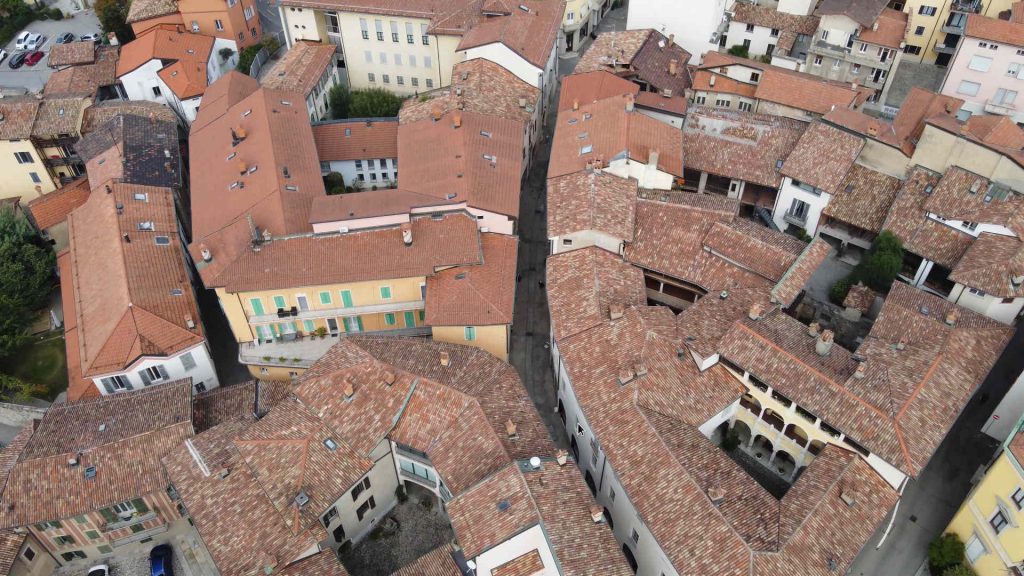 Pitfalls of mail servers in the cloud

Until a few years ago, almost every SME had its own mail server in the company. Most of them were Exchange servers, but hardware appliances (e.g. from Synology or QMAP) also found their way into the companies. Due to the fact that there were increasing problems with spam and viruses in mails, certain services were outsourced over time (e.g. spam check).

With the advent of cloud service providers, the question soon arose, in-house or cloud. The last two years show a strong trend towards cloud providers. Microsoft in particular seems to be scoring highly at the moment with Office365. At a price of a few francs / euros per user and month, the offer can be considered very competitive.

Without going into too much detail here, customers who rely on an external cloud must be aware that with a cloud solution the mails are no longer stored locally, but somewhere (in the cloud) scattered around the world. For archiving mails, this means that a permanent connection to the Internet is required when retrieving messages, even if thousands of messages are to be processed (e.g., in the case of old files). 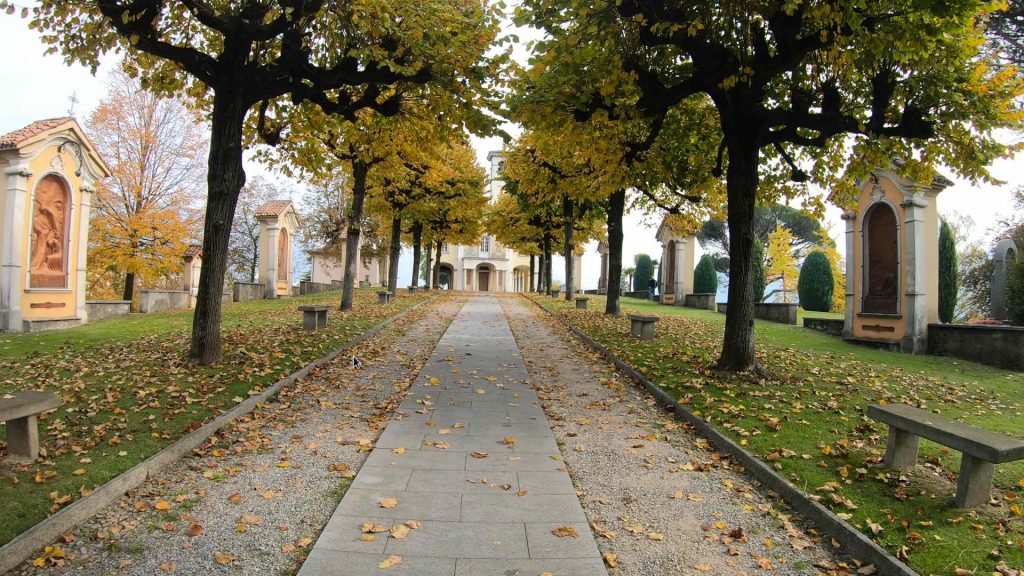 With the existing mail archiving, archiving was done just-in-time. Messages were retrieved individually from the mail server, processed and then deleted. As the number of customers whose mails were stored in a cloud increased, it became apparent that the connection to the web often broke down for unexplained reasons when the volume increased, blocking mail archiving.

With the new version 2021/X, mail archiving is now implemented in such a way that the mails are first all obtained from the mail server and stored locally. Only when this process is complete does the processing / preparation for the ArchivistaBox begin. This has the advantage that a loss of the Internet connection no longer has any consequences for processing. It is true that even with the new engine it cannot be avoided that, if the connection falters, processing is “only” delayed. However, a short-term failure of the Internet connection or access to the external cloud no longer leads to the processing itself being disrupted. 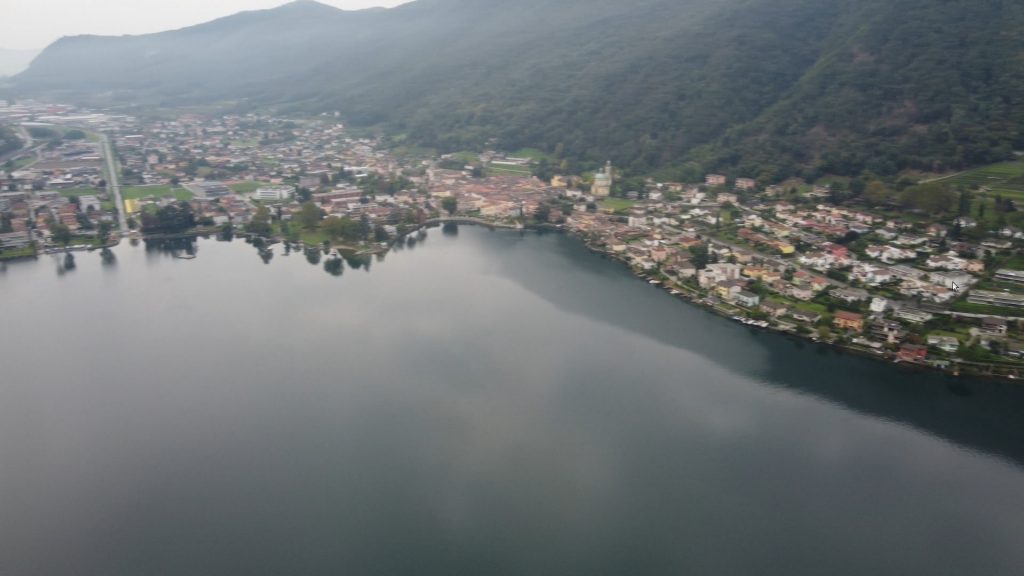 Xournal++: PDF Notes for All

With the new generation of ArchivistaBoxes, not only a DMS is delivered, but rather a modern desktop is available on which all content can also be “pimped”. Video files in particular often need to be pimped (e.g. removing advertising, optimizing or reducing the size of the files, etc.). PDF files were quite “static” for a long time. Subsequent modification of content has been possible since time immemorial (embedded forms), but this subtype never played a central role in PDF files. Form filling proved to be too rigid.

With the rise of touch displays and the ability to make on-screen entries directly with a stylus (digital ballpoint pen), PDF documents are increasingly appearing that need to be edited. Even though filling out forms manually with a pen may seem (and ultimately is) a misstep back to the old paper world, users don’t seem to have any problems with it. Open the PDF file, scribble the contents with the pen, and away with the form.

Until now, there was no independent application on the ArchivistaBox or AVMultimedia that could do the job quickly. With Xournal++ a tool is available with which PDF files can be post-processed as required with a “finger interface”. This allows new PDF files to be edited directly on the desktop. For those who do not have a screen with touch capabilities, the use of a graphics tablet (e.g. Wacom Intuos S) is highly recommended. For a moderate two-figure sum, the small handy USB device does exactly what you would otherwise have to buy a new notebook for. No additional drivers are required on the ArchivistaBox or AVMultimedia. Simply connect the tablet and off you go. 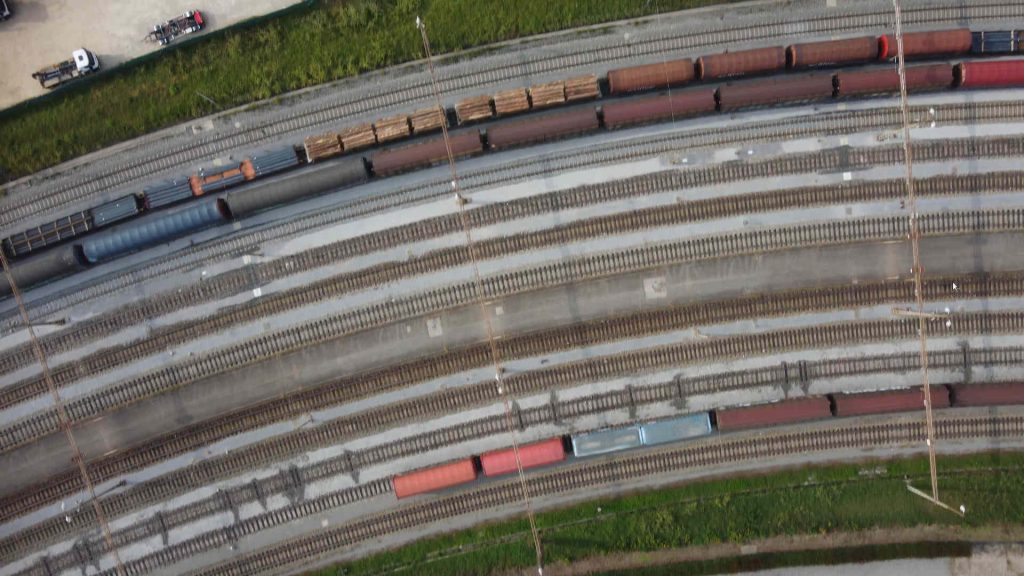 A few decades ago the World Wide Web was revolutionary because of the fact that hyperlinks from one document could be used to link to other documents or that these contents could be easily integrated into a document. Of course, nobody thought of audio and video files at that time. The triumph of the Internet led now however also to the fact that contents wanted to be published, that it became however also simple thereby to obtain contents arbitrarily. On the Linux console there are the programs ‘wget’ and ‘curl’. Both can copy whole homepages to the local harddisk. However, this only works for static content.

If you want to consume multimedia files (e.g. on Youtube) today, you are often spoiled for choice. Either clicks through annoying captcha requests (especially annoying are puzzles, e.g. to select all traffic lights or ships) or login are necessary. But even then, the content is presented with “chains” of JavaScript code that it is factually impossible for laymen to obtain a file directly. JDownloader2 now tries to make the download of embedded files nevertheless accessible for laymen in a kind of “chainsaw”. Overall, this works surprisingly well. However, this comes at the price that as soon as new “obfuscation techniques” appear, new versions become necessary on the part of JDownloader2. For this reason JDownloader2 is now available in an updated version. Enjoy!