Phone and Linux desktop at the same time

Egg, 15 June 2020: AVMultimedia has got “new blood”. With AVMultiPhone, a new version of the AVMultimedia distribution is now available, which is a smartphone and Linux desktop at the same time. Why this makes a lot of sense and how it came about is what this blog is about. 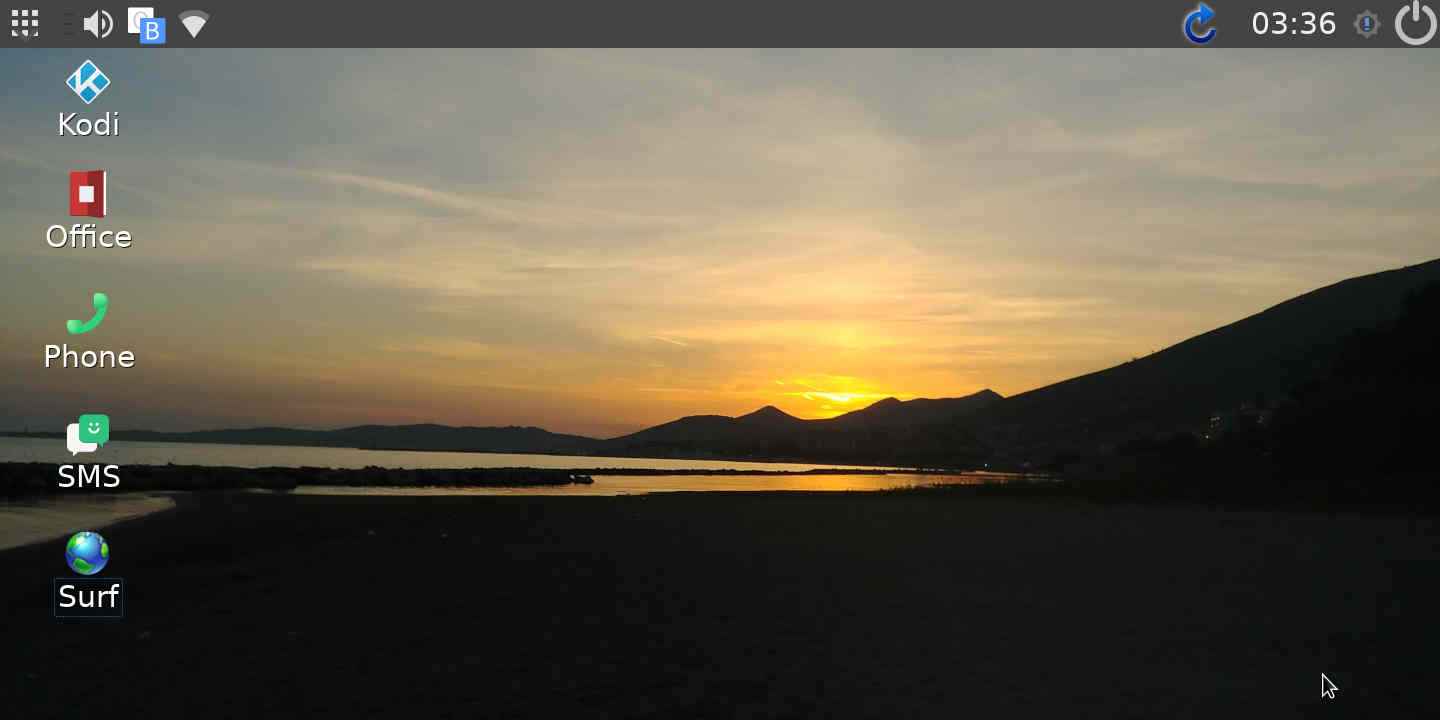 A few months ago it was reported here how Android smartphones can be equipped as “free” as possible (i.e. with open source). This process is anything but simple. More importantly, however, the Android ecosystem (analogous to the apple cosmos) is generally not open so that smartphones can be populated according to one’s own requirements.

More than ten years ago, the Nokia N900 came on the market as a Linux phone (see here), but it was not really free. A considerable part of the software was kept under lock and key by Nokia.

The N900 was technically far superior to all other smartphones at that time. Unfortunately, the N900 came a few years too late, especially the Apple company was much happier with offering the apps than Nokia did. In 2011/12 Nokia was taken over by Microsoft. The N900 was mature, but Microsoft did not want to market a Linux device.

After that, it was quiet around native Linux smartphones for almost a decade. There were devices like OpenMonko, but the key data were so “weak” that it never really got past the design phase.

In the meantime, Android was able to start its triumphal march unhindered. Although a Linux kernel works in the substructure, Android is so interlocked with the other services of the search giant that there can be no talk of an open smartphone.

Between 2011 and 2017 there was an attempt by Ubuntu to port Linux with UbuntuTouch to the smartphone, but the project was abandoned or handed over to the community in 2017 without more than one two niche devices. At the end of 2017 another attempt was started with the Librem5 from Purism, which is still in progress today. 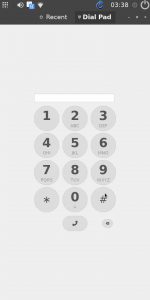 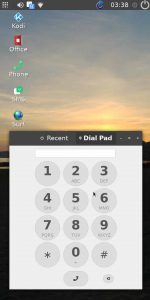 And yet there is a chance that the market could change in 2020. The PinePhone, announced in 2019 and first delivered in early 2020, is a smartphone that can be freely equipped with Linux. However, probably more important for the success of PinePhone is that the smartphone is inexpensive at around 150 Swiss francs (149 USD).

Currently, the PinePhone comes with UBPorts (the open successor of UbuntuTouch). UBPorts is quite mature and has a surprisingly large app store. However, “normal mortals” cannot upgrade common Linux programs under UBPorts.

Besides there are several attempts to ship the software of the Librem with a different Linux substructure, the best known variants are Mobian Phosh and PostmarketOS Phosh.  As much as the “Phosh” representatives have a normal Linux substructure, it is not possible to work with desktop software on it. This is due to the fact, that Phosh uses a 1:2 screen management.

This has the advantage that icons and font size are well readable, but at a resolution of 720 x 360 pixels, most Linux programs do not run. But the PinePhone has a resolution of 1440×720 pixels.

For current smartphones this may seem “meager”, but first of all the PinePhone costs only about 150 francs and secondly a resolution of 1440×720 pixels is quite sufficient to equip the PinePhone with a classic Linux desktop. 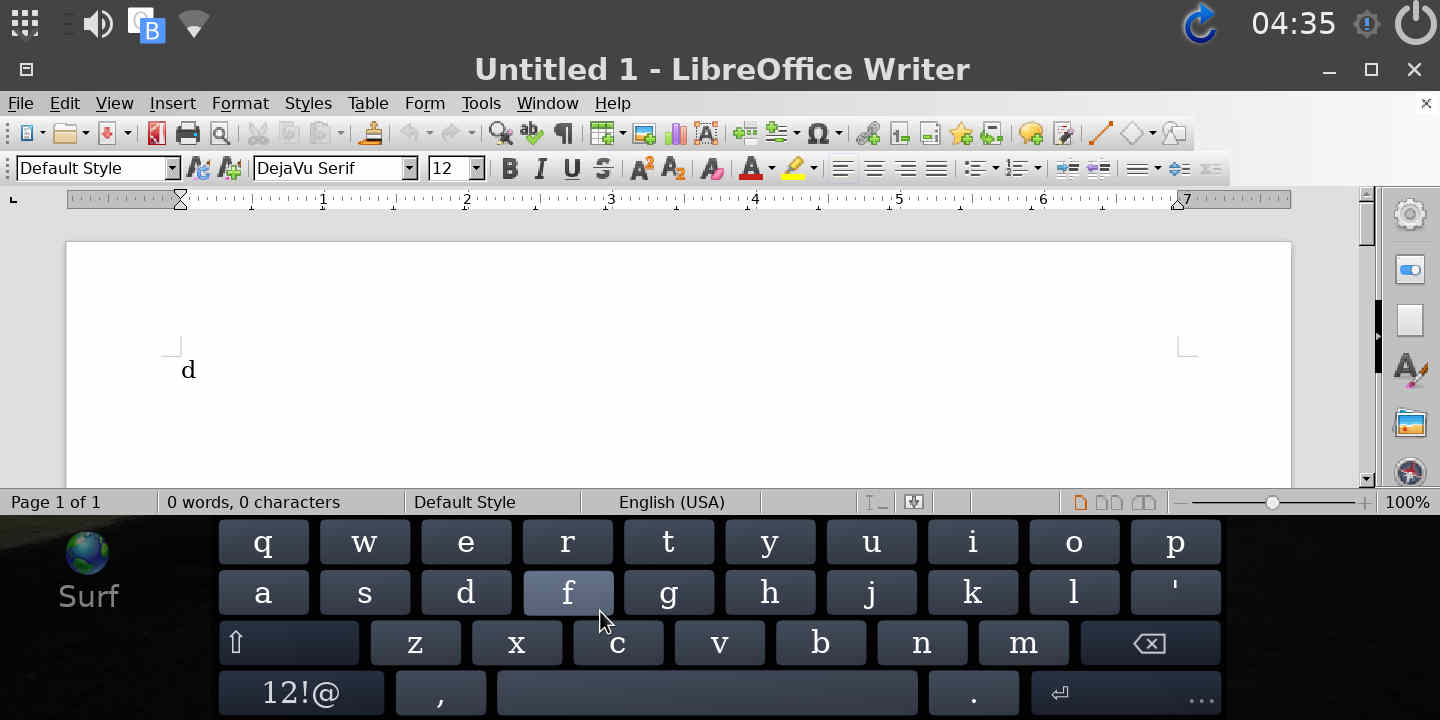 10 Reasons to use the Linux desktop on your smartphone

AVMultiPhone is based on PostmarketOS, which in turn is based on Alpine Linux. Alpine Linux works with BusyBox and Musl. “Normal mortals” should only understand “station” when using these terms. At this point it should be said that programs under Alpine Linux need much less memory, because the used libraries (BusyBox as well as Musl) use resources more economically.

For comparison: AVMultiPhone needs about 1 GByte (including all desktop applications). Mobian reaches this size with the basic system alone. The difference in speed between AVMultiPhone and Mobian is noticeable. Although Mobian uses a SD card that is three to four times faster, starting LibreOffice takes well over 20 seconds, AVMultiPhone takes about 6 seconds.

Because AVMultiPhone is based on PostmarketOS, AVMultiPhone can be ported to currently more than 200 devices. Mobian currently runs exactly on the PinePhone. A look at LinageOS and System /e/ shows that both free Android representatives do not even support half the number of devices. 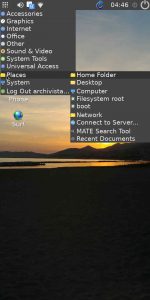 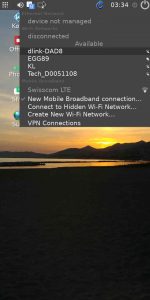 Ten steps to start with the AVMultiPhone

To work with AVMultiPhone, the following points are currently recommended.

AVMultiPhone offers on the PinePhone a full Linux desktop with integrated telephone. AVMultiPhone was created because there is no Linux desktop on the smartphone yet. The development on the PinePhone is not finished (this applies to all PinePhone distributions). Currently not so great is that there is no support for the camera. It can be expected that this functionality will be available in the near future (first users describe successful activation). 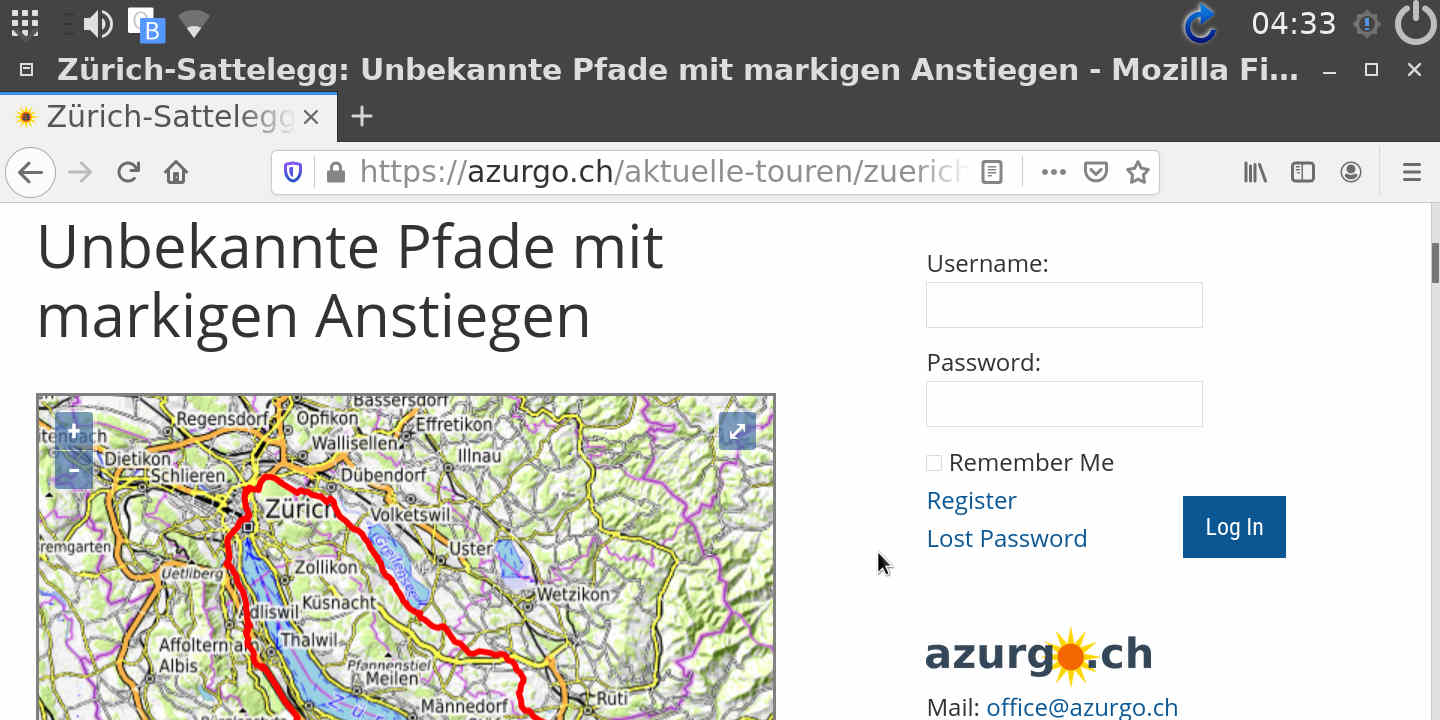 The basic version is currently delivered in English. Other languages can be retrofitted. To do this, use the package management of Alpine Linux. Start the console and search for packages with ‘apk search xyz’ and install the desired software with ‘apk add xyz’.

The speed and extent of AVMultiPhone development depends on the interest of the users. Inquiries for special implementations will be implemented with pleasure (if possible, primarily time).

In conclusion, AVMultiPhone shows impressively how little effort can be put into open source to achieve more than just good results. Or, to put it another way, how something can be created in a week that previously had to wait ten years.