Review of introduction, high and descent to parity

Egg, August 23, 2022: Today’s blog entry may go down in the history of our company as one of the shortest contributions. However, two or three sentences on the newly used exchange rate between the euro and the Swiss franc should be added, even though the parity of 1 to 1 is now simply applied. 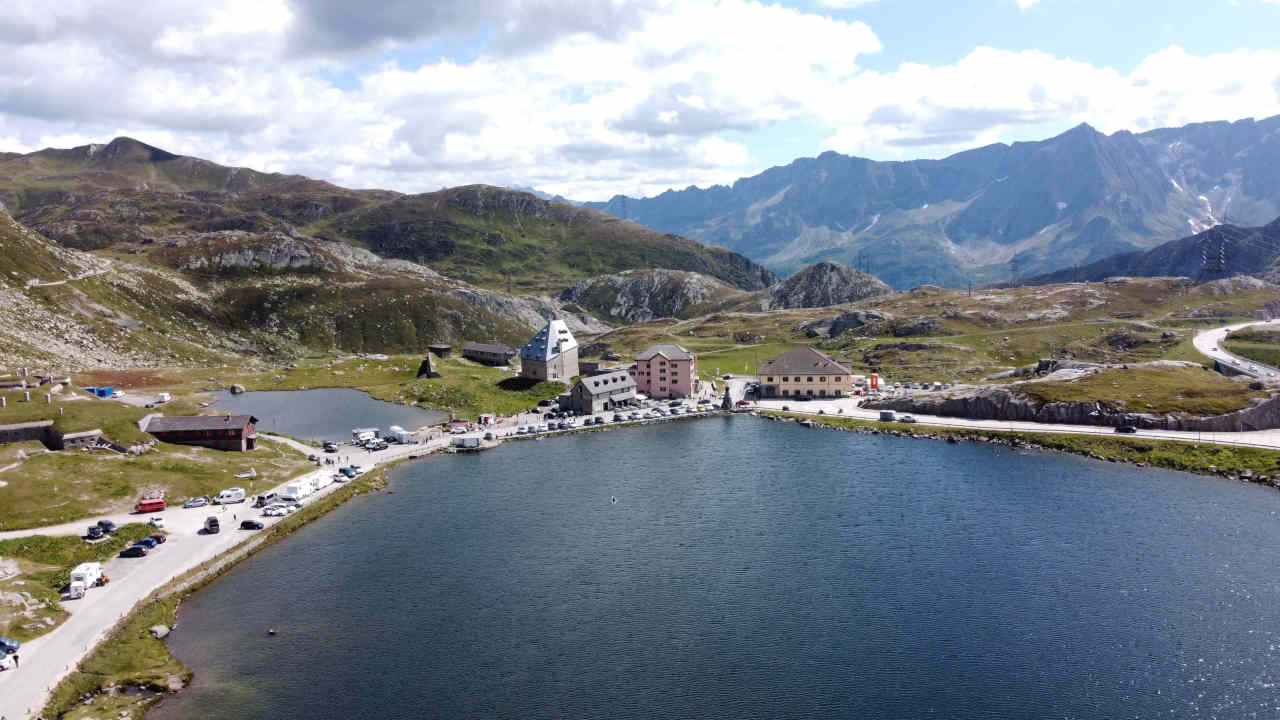 A little euro history based on our prices

A look at the company’s own database shows that the euro appeared for the first time on June 8, 1998. Postfinance announced that the Euro would be introduced on 1.1.1999 and that Euro accounts would be available. In the middle of 1999, the Euro (besides the DM) was also listed on our price list. 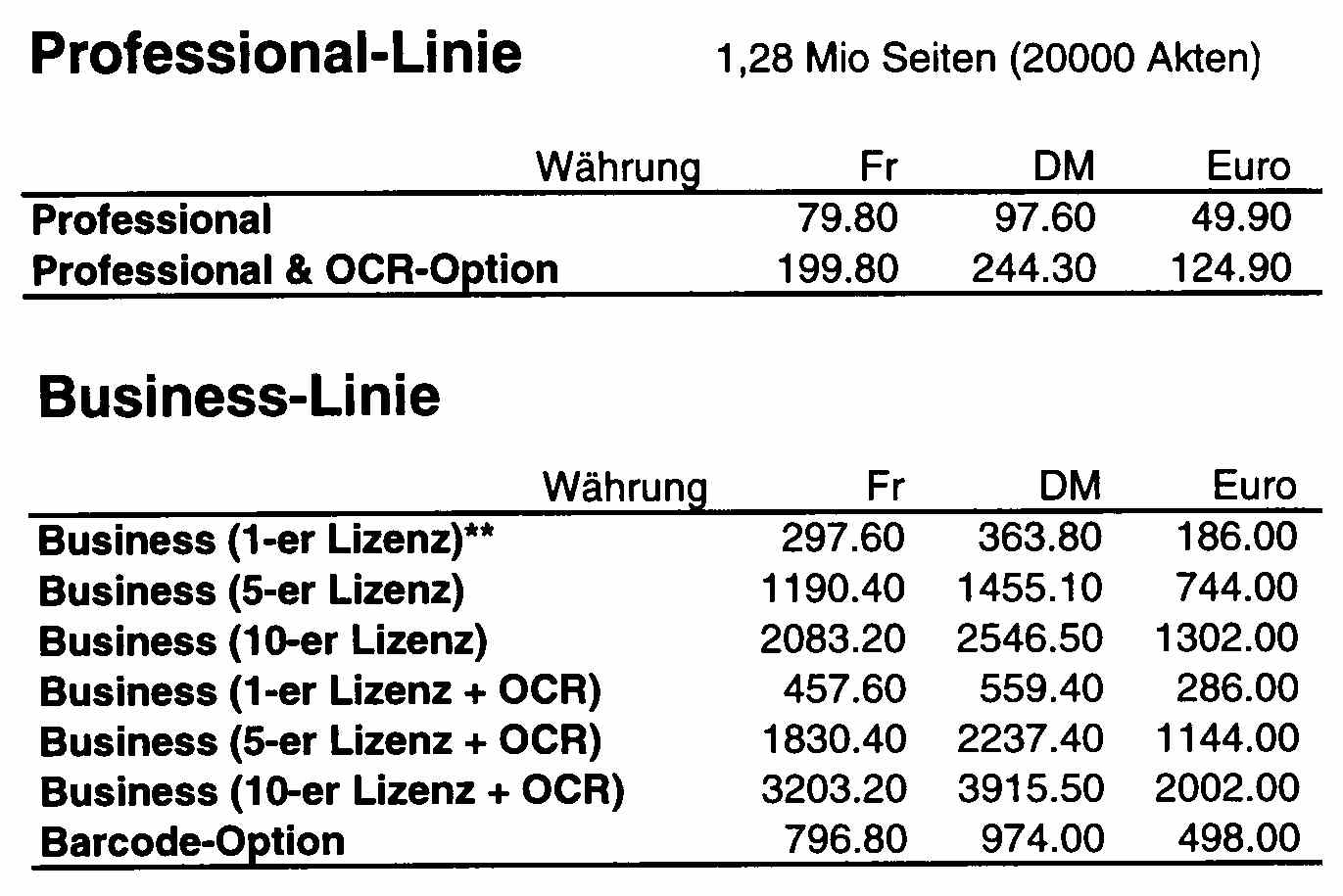 By the way, the prices in Swiss francs were rather reduced between 1998 and 2022, the entry-level version costs 90 francs/euro today, this with the text recognition. At that time, it was (OCR option) 199.80. The first Euro bookings can be found from the year 2000.