Egg, October 26, 2020: Until now it was rather tedious to edit 4K videos with a notebook or ultrabook, at least under Linux or with AVMultimedia. With AVMultimedia 2020/X this belongs to the past. Why this is easier and yet more difficult than expected is the subject of the following blog. 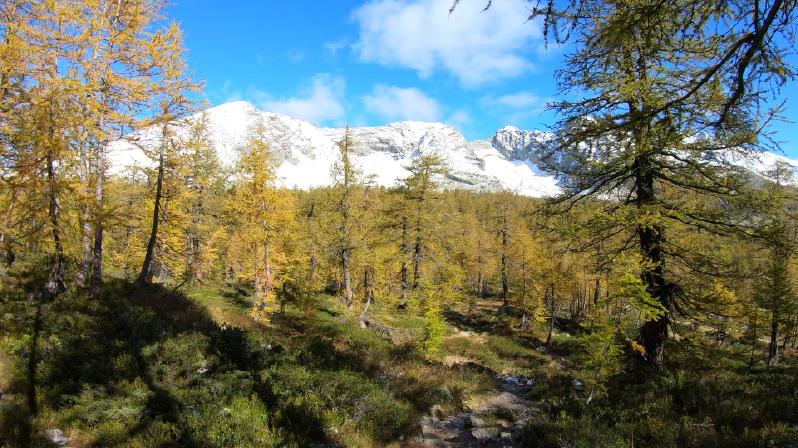 Mobile Ryzen 4800U processor with 8 CPU cores and 16 threads

In January, AMD announced new high-performance processors for mobile devices. Of particular interest are the variants with a U at the end, as this series is particularly economical in consumption. Thus these CPUs can be installed in light devices (under 1.4 kilograms).

Unfortunately, corresponding Ultrabooks were so far only with difficulty available. Last Wednesday a candidate with a 4800U CPU appeared at the supplier’s site. The Lenovo Yoga Slim 7 14ARE05 is delivered with such a CPU. With 14 inches and a weight of 1.35 kilograms, it fits perfectly into any bag. 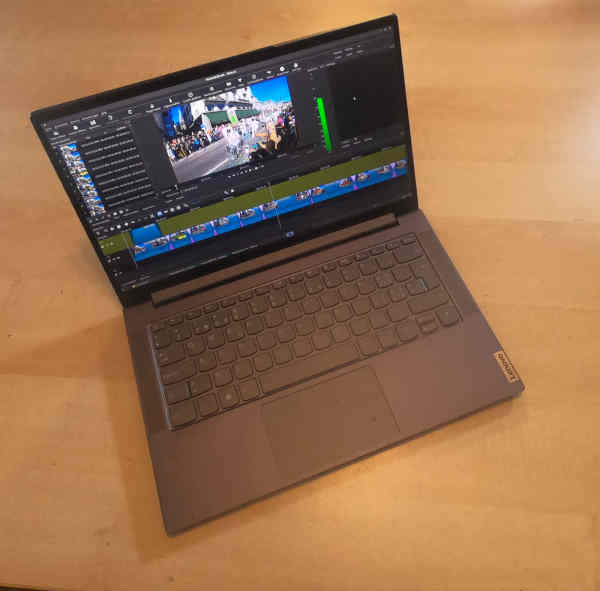 On Thursday the device was delivered, but unfortunately it had to be determined that AVMultimedia cannot be played. A look at Ubuntu and Manjaro showed that without an updated kernel, the mobile 4K-editing machine will not work.

Over the past weekend, AVMultimedia was therefore upgraded and made fit for the new Ryzen 4000 devices. This required kernel 5.8.16, but also updated firmware files.

Because previous experience has shown that new kernels do not necessarily mean that all previous devices continue to run without friction, AVMultimedia now offers the stable 5.4 (Long-Term) kernel as well as the Linux kernel 5.8.16, which is necessary for the new Ryzen processors.

Process 4K videos comfortably, or not?

Initial tests with the Lenovo Ultrabook and AVMultimedia 2020/X show that the performance is right. 4K videos can be previewed in the editing program in 4K with practically no jerking. When rendering, a factor of about 1:2 is usually achieved. This means that 5 minutes of 4K can be rasterized in about 10 minutes.

On the positive side, a standby time of more than 30 hours (!) could be measured with the Lenovo Ultrabook. Less positive is the current ban on the sale of Lenovo devices in Germany. This concerns a dispute about license fees for the video compression H.264 built into the AMD graphics card.

The situation seems all the more absurd because AMD is allowed to ship the graphics card with H.264 to Lenovo, Lenovo can also install it in the devices, but has to pay license fees again and there is a dispute about how high these fees should be. According to Lenovo, this technology is not supplied on fair, reasonable and non-discriminatory (FRAND) terms.

An assessment is difficult. If you want to be on the safe side, simply process and save your videos with the WebM VP9 format (included with both Shotcut and Kdenlive). Although the export process takes considerably longer and the films are also slightly larger, WebM VP9 is an open format. By the way, for German consumers it should be added that Lenovo devices can be legally purchased at any store abroad.

Update November 2020: The sales ban for Lenovo devices in Germany has been lifted again. It should also be added that the 4800U CPU does not have to “hide” from the new Apple M1 processor. According to hexus.net the M1 reaches about 80% of AMD’s 4800 series in the multi-threading cinebench test (5000 would be even stronger). The M1 performance is a great achievement for an ARM CPU, but it is not earth-shattering. The Lenovo device also runs longer and costs half as much with the same features, matching the almost “disbelieving” comments at heise.de. If someone doesn’t go for AVMultimedia, it’s really his own fault.