A present, an offer and a gift

Egg, December 18, 2020: This year, the annual review is about a present, an offer and a gift. The present, a completely updated DMS guide (sorry, only in German), is aimed at those responsible in companies. The offer addresses itself to those, which are on the search for an inexpensive scanner to the ArchivistaBox and with the MP3toCD gift can profit gladly all those, which already work with AVMultimedia or from the dependence of the music Streaming services would like to go. 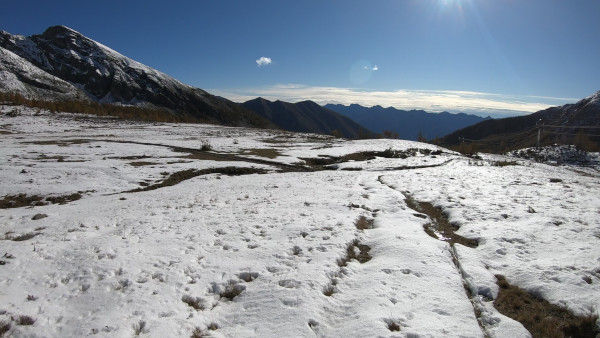 In times when events seem to rush by, there is little time for fundamental issues. However, the extremely brief look at the present should not obscure the fact that there is a before and an after. More than 20 years ago, the Archivista solution came onto the market. At that time, three points were important.

Firstly, a DMS must fit into an SME landscape in terms of price. After more than two decades, it can be said that with a starting price of 360 francs (incl. hardware), the ArchivistaBox fits into any budget. However, the ArchivistaBox is currently so flexible that archives up to several hundred TBytes are possible for far less than two zeros more.

Secondly, a DMS that is not designed for the long term is of little use. Especially in this day and age, it is astonishing how “naively” management sometimes handles data, either because there is no long-term strategy or because all the information is in the cloud. With the ArchivistaBox, a minimum of 30 years readability of the data is granted. This is possible because image copies are made of all documents. Subsequent display problems, such as missing characters or entire fonts, are thus excluded. However, if management or IT does not know the difference between an image file and a PDF file, the advantages of an image copy cannot be recognized either.

Third, this year the M-Disc standard was implemented in our solutions. This allows data to be stored on non-rewritable media, which can hold 100 GBytes, for many decades, even over 100 years. Such a lifetime is not possible with hard disks or tape drives. But how can it be determined at a later date whether the data is original if it is stored solely on changeable media? In the end, no signatures are of any help here; changeable remains changeable.

These three cornerstones are still just as central today, but perhaps a little less fashionable at the moment. Nevertheless, all these and many other points are covered in our DMS guide, which has been updated to the December 2020 version (sorry, only in German). The guide is primarily aimed at those who lead in a company. However, the basic knowledge it contains provides a good starting point for all those involved in DMS and in IT projects.

For almost a decade we have been using Fujitsu brand scanners for almost all our projects. At that time, these devices were very cheap compared to other devices. Together with the ArchivistaBox Albis, network-capable scanning stations in the three-digit franc or euro range can thus be realized.

Network-capable devices quickly became either much more expensive or all the more demanding in terms of administration. Even ten years ago, it was a “nuisance” to install Windows scanner drivers, and today is no different. For some time now, we have been following the network-compatible Brother scanners and now, after a test phase, we are happy to recommend the Brother ADS-2400N for the ArchivistaBox.

Once the devices are very cheap. At around 330 francs, one can almost speak of a “bargain”. Furthermore, the scanning speed of almost 60 sheets per minute is very good and, not unimportantly, the scanners can be set up with comparatively little effort via the Intranet, i.e. no additional drivers need to be installed. For our customers, we offer the configuration at a flat rate of 110 sFr. or 100.– Euro.

It should be noted that the Brother ADS-2400N is a particularly good choice in smaller environments. The ArchivistaBox Albis combination with the Fujitsu scanners, on the other hand, is more flexible, because unlike the Brother device, where a maximum of three scan definitions are possible, the number of scan definitions is not limited with the Albis box. Furthermore, with the Albis-Box, the pages are transferred directly during scanning, whereas with the Brother device, all pages are scanned, then written locally on the scanner into a PDF file, and only then is the transfer to the ArchivistaBox carried out. Nevertheless remains, measured at the price the Brother ADS-2400N represents a good choice. 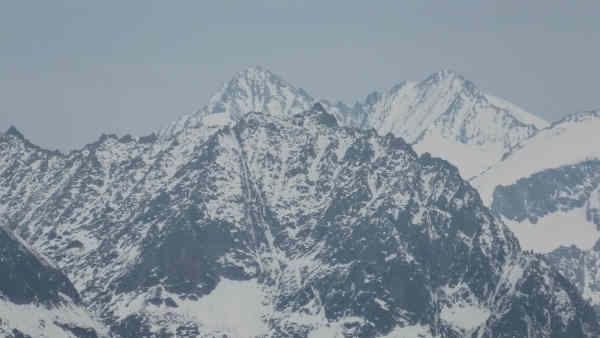 The multimedia capabilities of the ArchivistaBox have been reported on extensively this year. Who would have thought a year ago that the ArchivistaBox would be able to manage archives containing tens of thousands of hours of video material. Who would have thought that there would be an internal video and audio player and that all our solutions would run on the very latest hardware (including the fastest workstation in the world)? This is not nothing.

We owe all these achievements to the open source Linux desktop AVMultimedia. As a representative of many new features that are included in the current AVMultimedia version, let us once again briefly introduce the tool MP3toCD. What is it about?

Strictly speaking, it is about local sovereignty versus outsourced dependency when listening to music. Of course, nobody wants to manage a whole collection of CD data carriers by hand anymore. This is where streaming offers come in. For a monthly fee of around 10 euros (single preson) or a good 20 euros (family), an almost limitless range of music titles can be “rented”.

In the meantime, one CD per month can be purchased for this amount. However, in contrast to one’s own CD collection, where the data carriers can be copied and/or resold privately, it is not intended to play the music outside of an app with the streaming providers for the time being.

Use depends on whether the network is available, whether the app is running on a particular device and, in addition, the consumer “submits” to all-encompassing monitoring of what music is listened to, when, where and how. The providers, in turn, use this data for marketing and advertising purposes.

All this does not have to be. With AVMultimedia or Audacity, the streams can be legally recorded. The tool MP3toCD then creates a folder based on an MP3 file and a CSV file (a kind of Excel file with the title information), which saves the corresponding music titles as MP3 files. After that, the music can be played device-independently. 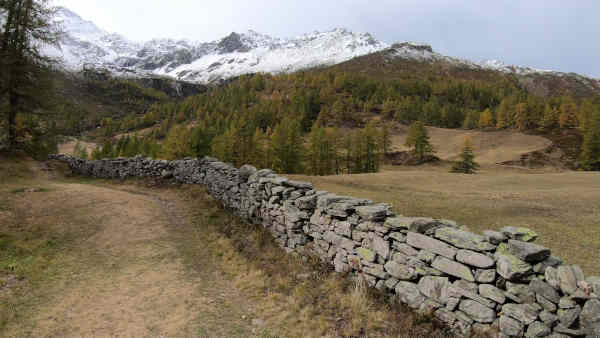 As every year, our offices will be closed during the Christmas period. Customers with maintenance contracts will of course receive support on working days. We wish you all a Merry Christmas and a Happy New Year in 2021.