ArchivistaBox on your own computer

Egg, 25 March 2021: In recent weeks the ArchivistaBox documentation has been brought up to date. At the same time, the final work has been completed to unite the previously different versions (ArchivistaVM and ArchivistaDMS). From version 2021/III onwards, all ArchivistaBox systems will be delivered with the “foundation” of the open source Linux distribution AVMultimedia. This step is accompanied by the fact that the ArchivistaBox can now also be operated on its own hardware, in line with the motto ‘Bring your own Device (BYOD). 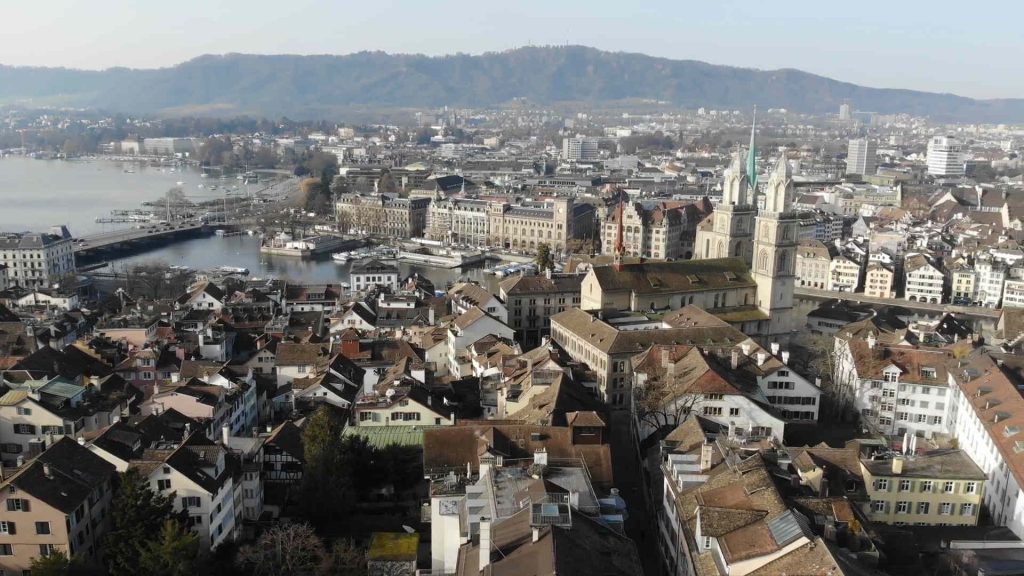 When the first ArchivistaBox appeared on the market at the end of 2005, it was only available on dedicated computers. The solutions were delivered on small embedded boxes. The use of the ArchivistaBox on its own computers has been considered again and again over the past 15 years, but ultimately discarded because it was considered too difficult to provide support for it given the abundance of hardware available on the market.

In the last 15 years, the spread of Linux has increased steadily, not primarily on the desktop, but all the more on servers. Whereas in the past it was often difficult to run Linux with current hardware, this question now only arises to the extent that newer hardware today primarily requires more up-to-date Linux kernels (i.e. drivers).

With the current ArchivistaBox 2021/III it is now possible to flexibly comply with this. Firstly, with the Linux kernel 5.10.x, a very up-to-date substructure is available, so that nothing stands in the way of use on very up-to-date hardware. And for all those who don’t want to use the latest hardware or technology, the kernel 5.4.x also provides the right software.

In addition, with the open source Linux desktop AVMultimedia, a hardware to be used can be extensively tested at any time before it is used for the ArchivistaBox. In somewhat simplified terms, it can be stated here that anyone who can put AVMultimedia into operation will also be able to “manage” any ArchivistaBox. And that is why the ArchivistaBoxes are now also available without the hardware supplied. 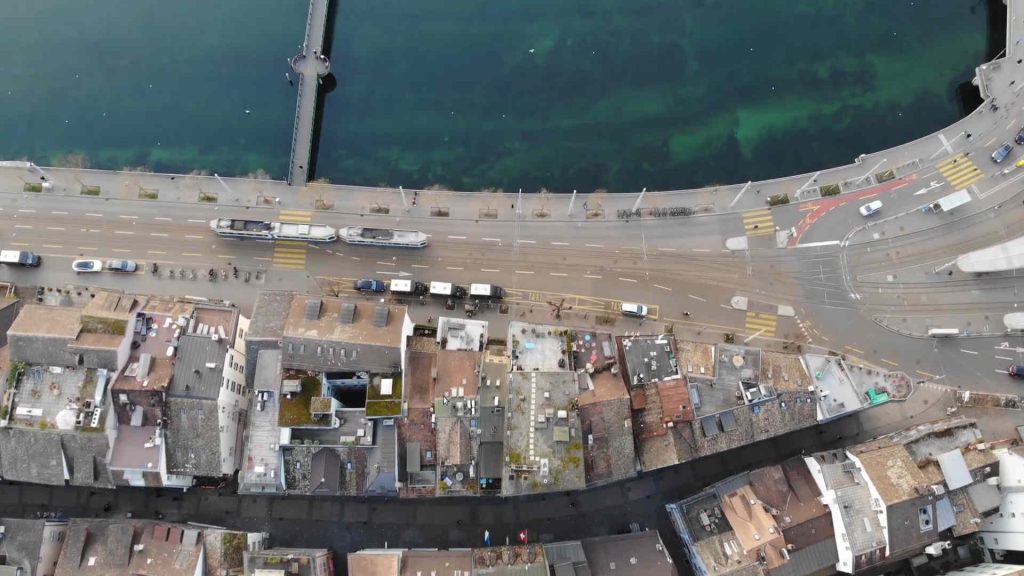 Your own ArchivistaBox for under 100 francs or euros

From now on, with the ArchivistaBox Dolder, it is possible to run our solution on your own computers. Incidentally, this is at a very attractive price. The ArchivistaBox Dolder costs 90 francs or (currently) 81.81 euros. This does not include VAT, but even with this (7.7% in Switzerland, 19% in Germany and 20% in Austria) the price is less than 100 francs or euros. This includes the first year of the maintenance contract.

The exact key data of the ArchivistaBox Dolder can be found in our web store. It is important to mention that there are no restrictions on the use of hardware on the ArchivistaBox. Officially supported (this applies to all ArchivistaBox systems) are all common 64-bit AMD/Intel processors (up to 64 CPUs or 128 threads) with up to 256 GByte RAM as well as hard disk networks with up to 12 disks or up to 200 TByte.

All network cards available under Linux up to 40 GBit are supported, even the use on a notebook or tablet is possible as long as the currently delivered AVMultimedia version runs on the corresponding device. For graphics cards, all those models are supported for which there are open Linux drivers. This also means that there is no support for the use of proprietary Linux drivers. 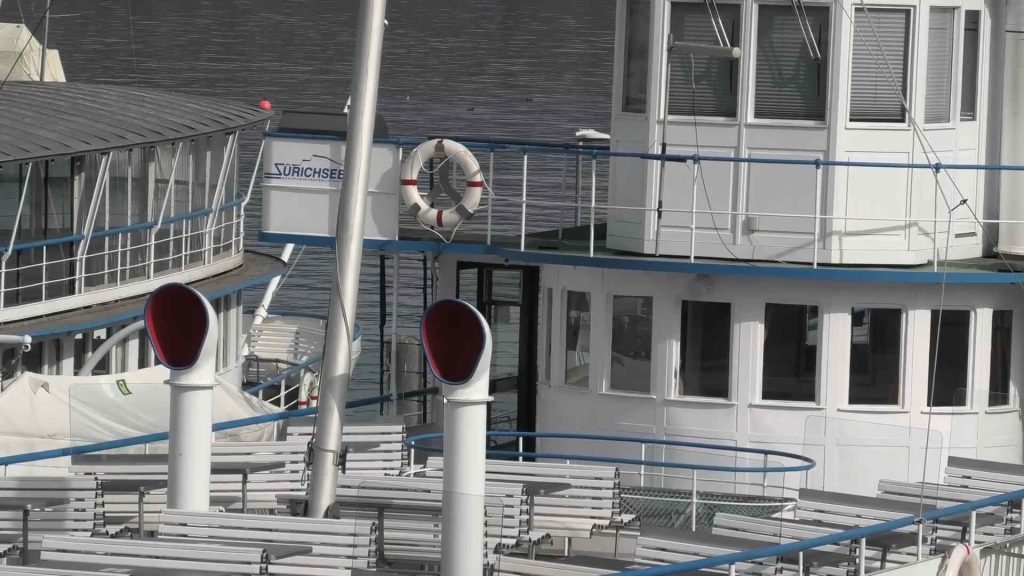 ArchivistaBox 2021/III first of all contains some new tools to make working with the Linux desktop more pleasant. Hard disks (e.g. for data backup) can now be set up directly with GParted on each ArchivistaBox, and there is also a new option in the file manager to open or edit a folder with ‘root’ rights.

The ArchivistaBox 2021/III has completely revised documentation. All new functions are now clearly documented. The manual is searchable and is available at https://archivista.ch/e2/help. ArchivistaBox customers also receive the manual in the form of a PDF file. The new manual is somewhat smaller, because various previous help programs currently no longer make sense. The integrated print server (CUPS) is too powerful for the use of the PDFCreator tool, for example, to still be recommended.

With version 2021/III there are no longer different versions for ArchivistaVM and ArchivistaDMS/ERP. This means that the same applications can be found on every ArchivistaBox. If, for example, software had to be subsequently installed for ArchivistaVM (server virtualization) in order to manage data backup via a Windows share folder, this software is now available in the basic scope. In addition, each ArchivistaBox can be extended with DEB packages (Synaptic), AppImage and/or Flatpack. 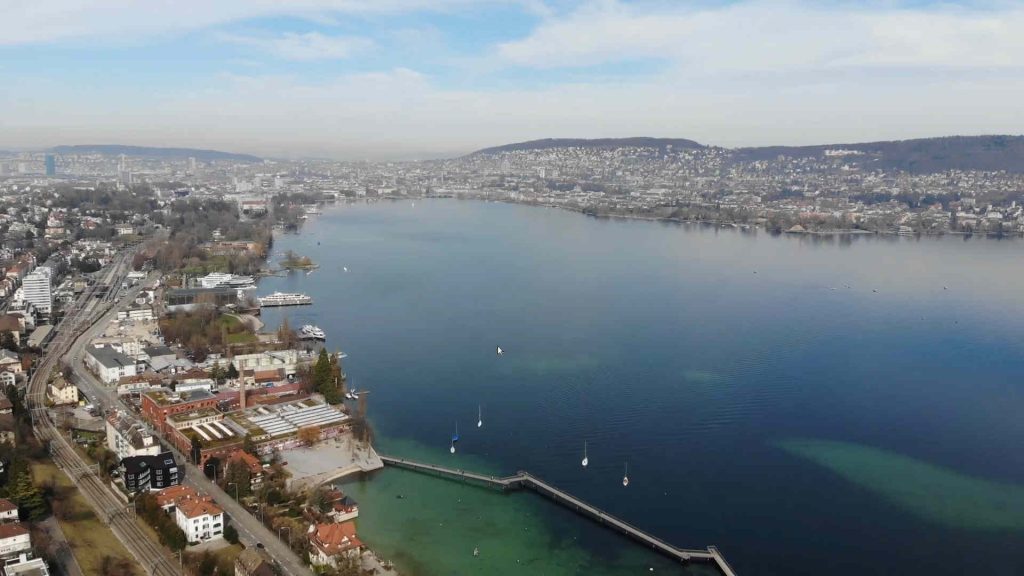 Almost exactly three years ago, the first version of the mutlimedial desktop AVMultimedia was released, almost on time for the company’s 20th anniversary. In two years, Archivista products will have been around for 25 years. Or to put it another way, in just under seven years the “promise” will have been fulfilled that there will be a minimum 30 year guarantee on the data structures used by the ArchivistaBox.

When the first Archivista solution for archiving paper documents appeared in 1998 (still to be found today in the Web Museum), an evolutionary further development takes place in the ArchivistaBox 2021/III. Of course, in 1998 no one could have foreseen that, for example, a few years later analog photography would come to an abrupt end. However, it was foreseeable that information would be available digitally in the future.

If the whole world is currently “crying out” for digitization, it is being forgotten that this alone will not be able to deliver what is expected of it. The expiry date of digital data decreases with the increasing amount of it, if it is not possible at the same time to keep (our) information available in a structured manner. The ArchivistaBox has been offering exactly this since 1998. Whereas at that time it was mainly scanned paper documents, today it is primarily digital data, but in an almost arbitrary abundance.

The first Archivista solution was made for this, and the current ArchivistaBox is better than ever predestined for this. This core focus on digital sustainability, precisely because there is a 30-year guarantee for the data structures, forms the backbone of every ArchivistaBox, today and in the future. The new use of existing computers for the ArchivistaBox extends sustainability all the more.

Firstly, because the requirements for an ArchivistaBox are minimal (4 GByte main memory and a hard disk from 32 GByte). Secondly, and above all, because many computers can be used that would otherwise have to be “disposed of” long ago. Be it because other operating systems run too slowly on them, or because there is no longer any support for them.

And if cloud solutions are still being presented as the measure of all things today, although it must be clear by now that external cloud storage is neither simple nor sustainable in the long term, let alone that no one likes to/can guarantee that the information will only be available there in five years, then the ArchivistaBox represents the alternative, particularly with the use of its own hardware, in order to (re)gain data sovereignty over one’s own data.