Smart invoices with the ArchivistaBox

Egg, 27 June 2022: ArchivistaERP has supported the ISR standard for payment slips in Switzerland since 2011. As of the end of September 2022, these will be definitively replaced by the new QR invoices. This article shows how easy it is to create QR invoices with ArchivistaERP. By way of introduction, ArchivistaERP 2022/VI can be used in the same way as ArchivistaDMS 2022/VI without any costs in the ArchivistaCloud. 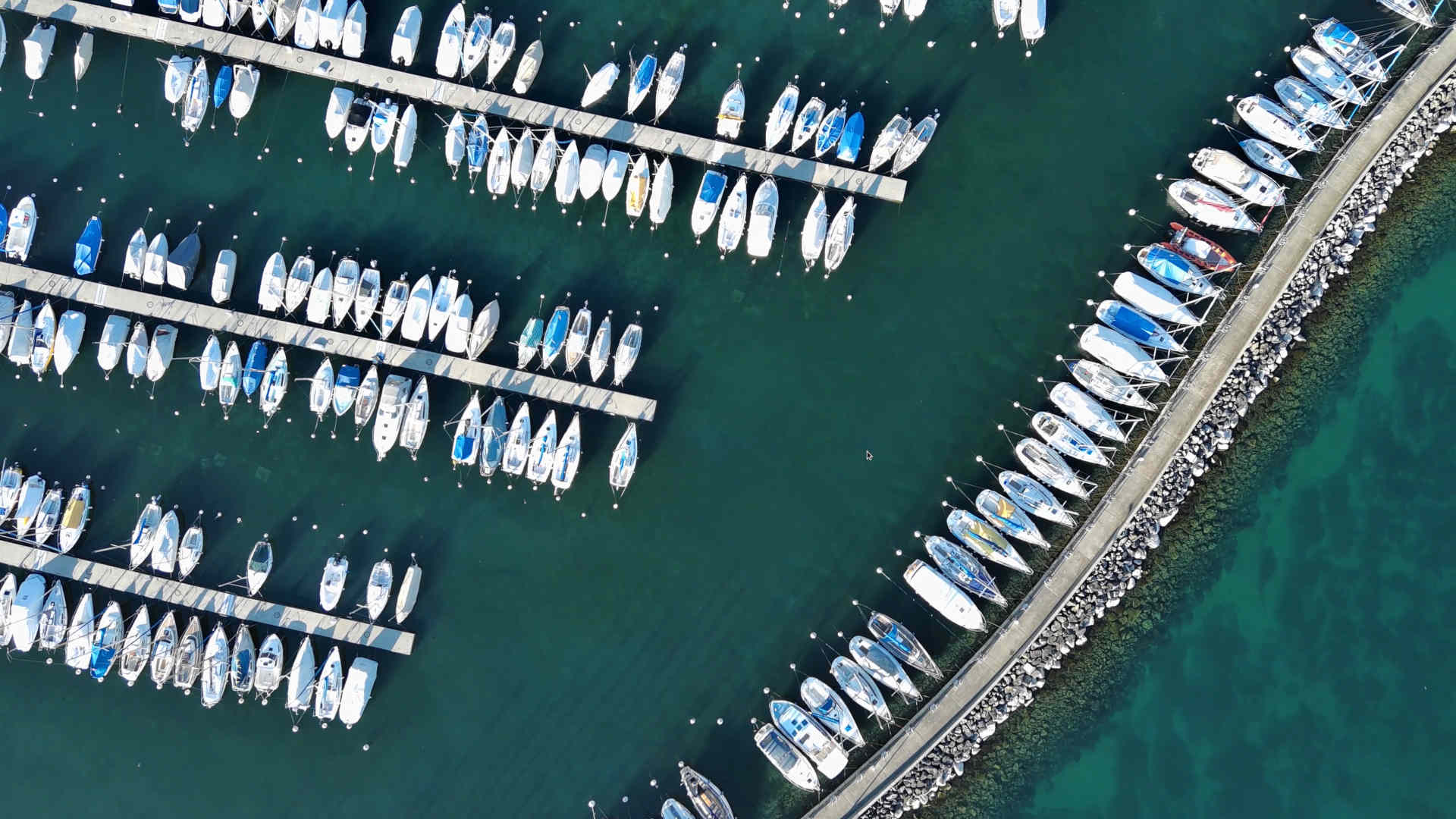 That is why the changeover is taking place right now

The new QR deposit slips were introduced in mid-2020. However, they did not become established on the market until a good year later. The transition period until the end of the old payment slips is set for the end of September 2022.

In the case of ArchivistaERP, the question arose as to when and how the changeover should take place. Parallel operation of the two systems did not appear to be very useful. The effort required to clarify whether customers want the old or new payment slip alone would involve too much administrative effort.

A changeover too early would have meant that the acceptance of the QR bill would still have been too low. Of course, a changeover only when the old ISR bill expires also makes little sense.

The changeover in June 2022 ensures that the new QR invoices are established and widespread, but also that any “teething troubles” in the necessary tools have been “eradicated”. 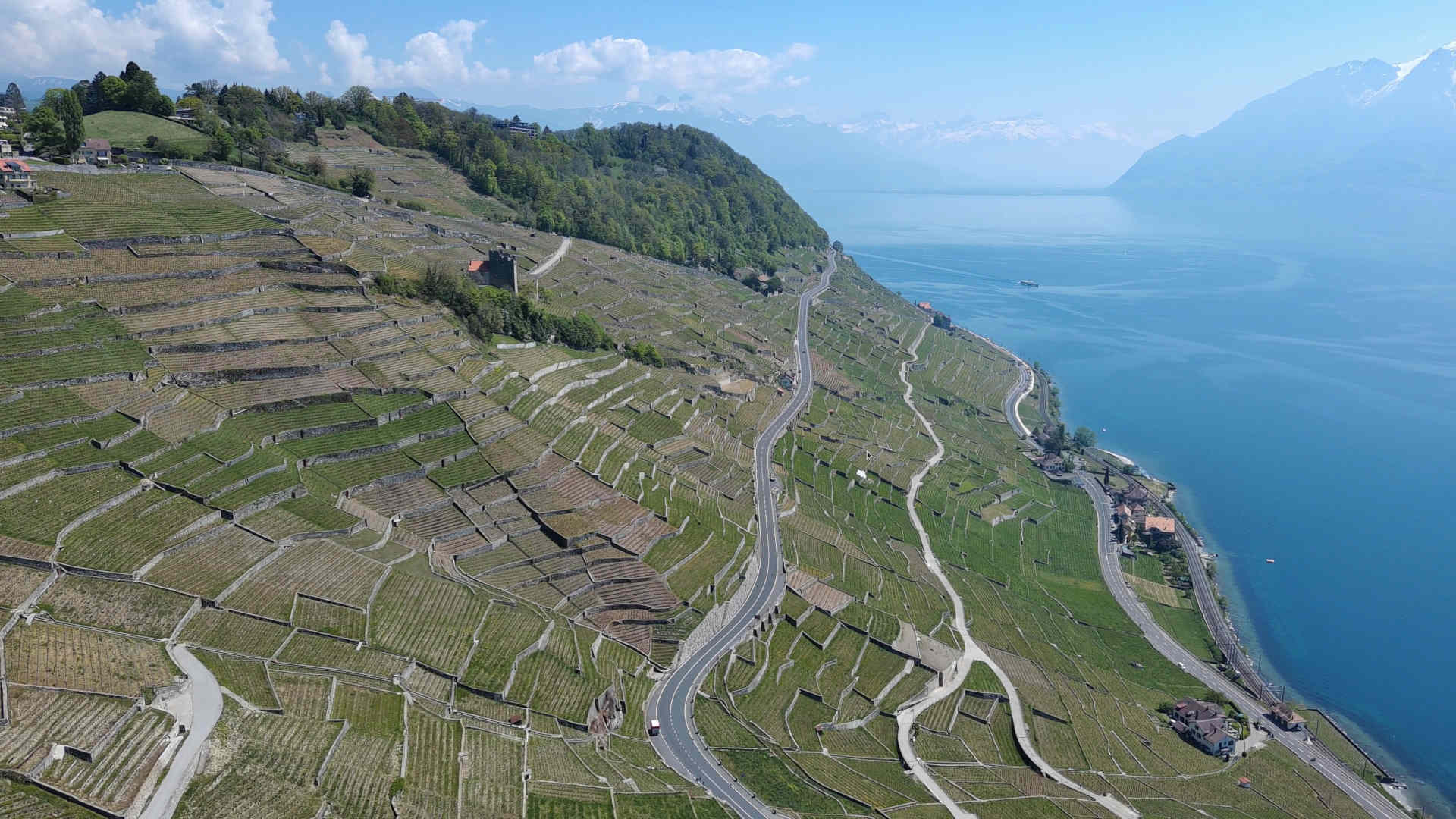 How to activate the new QR invoice

In order to create a QR invoice, it is sufficient that an IBAN number exists. For this reason, the QR invoice is now generated in ArchivistaERP even if there was no ISR participation number before. In a nutshell, to activate the QR invoice, it is sufficient to enter the IBAN number for bank accounts. This will create QR deposit slips. The invoice number valid in ArchivistaERP is printed along as a message. 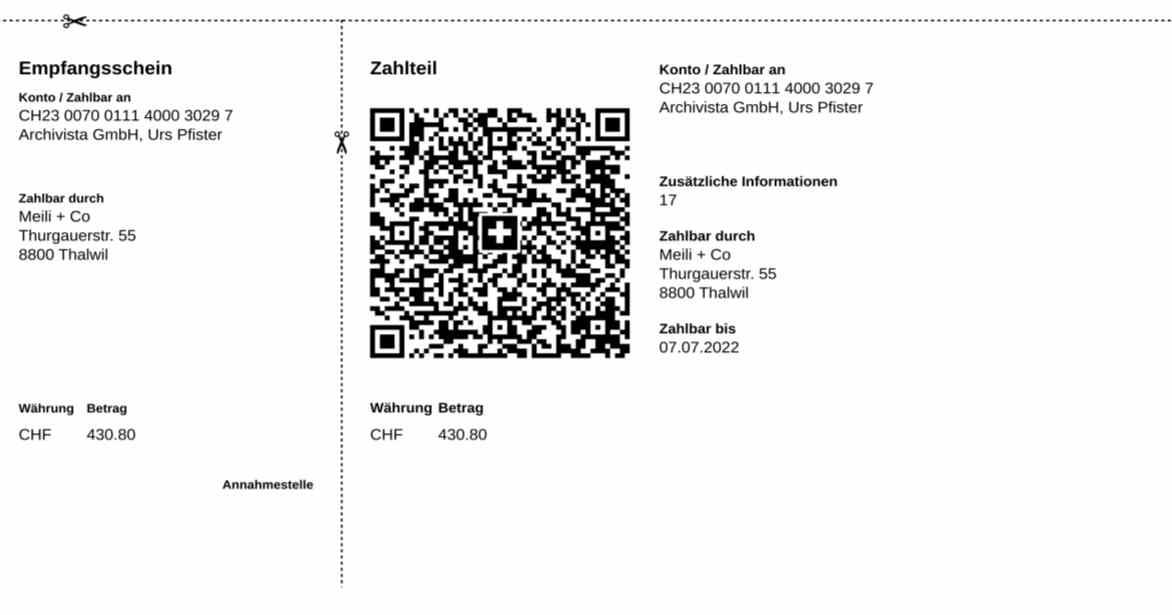 The advantage of the old ISR deposit slip was that a reference number could be included with the corresponding invoices. This allows paid invoices to be automatically debited later in accounting.

To obtain this functionality, a so-called QR-IBAN is required. If an ISR participation number existed up to now, the QR-IBAN was sent to the corresponding participants long ago. All others can request a QR-IBAN number from their bank.

If the QR-IBAN number is registered with the bank account, the correct reference number (27 digits) will be printed on the payment slip instead of the invoice number. This sets up the QR invoice with reference number. 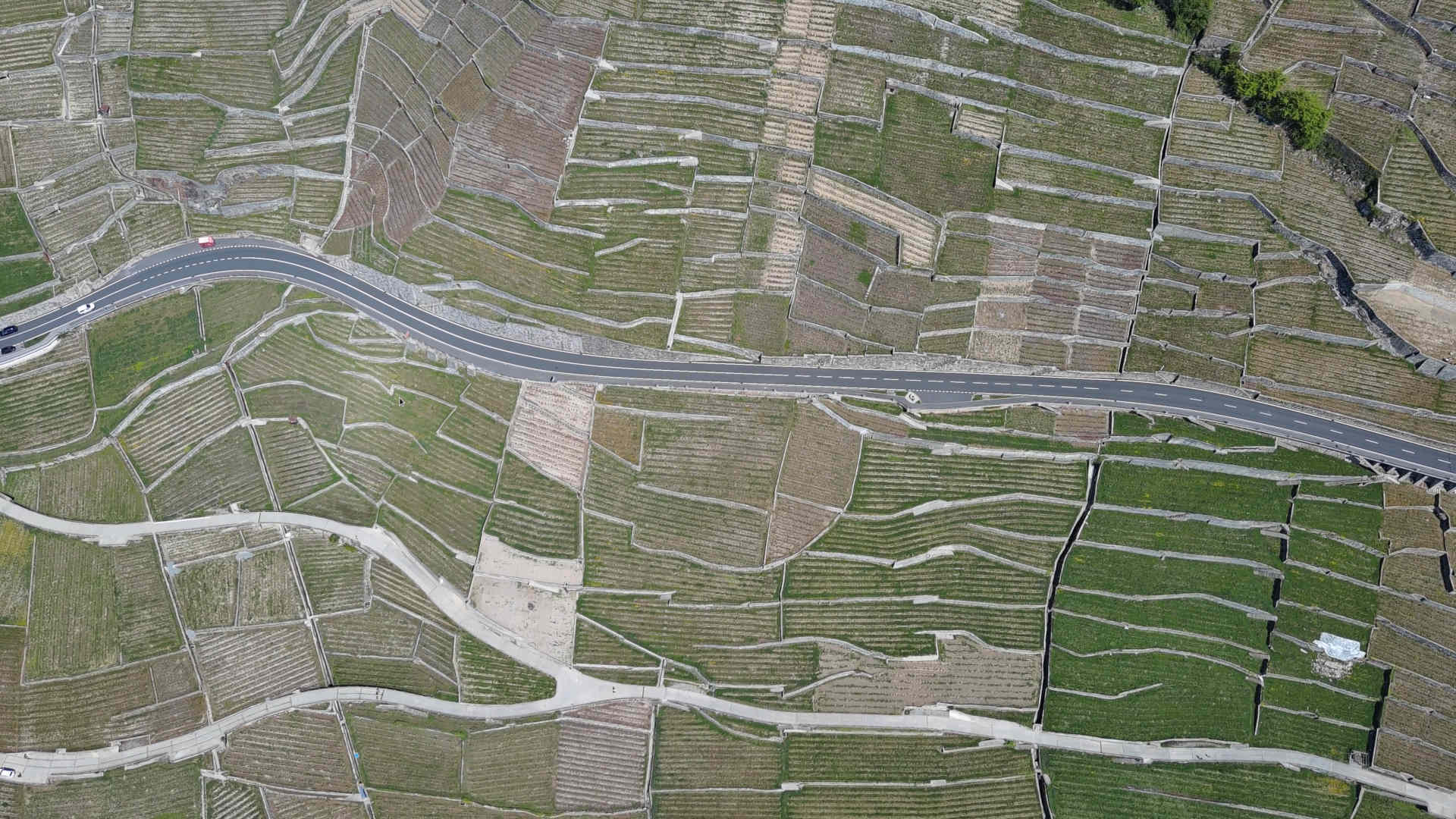 QR invoices in ArchivistaERP as part of the invoice.

In previous versions of ArchivistaERP, the ISR invoice was created separately and could also be processed accordingly. Now the QR invoice forms an integrated part of the invoice (always the last page of the invoice). 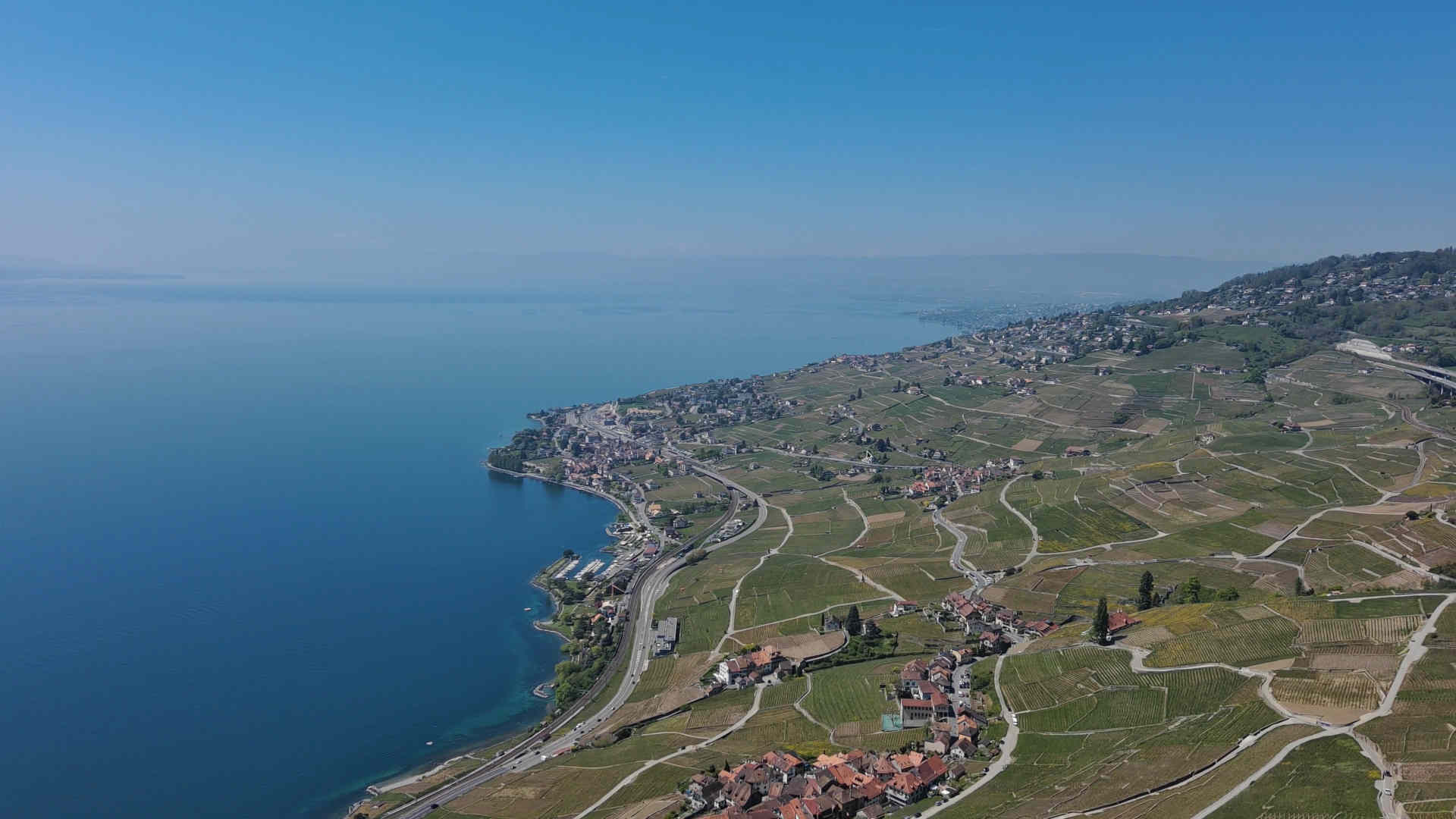 ArchivistaERP forms an integral part of every ArchivistaBox. This solution can be operated as a bring-your-own-device (BYOD), as an appliance (ArchivistaBox) and virtualized (KVM, VMware, Hyper-V).