Egg, 21 December 2017: Archivista products have been around for almost 20 years. While in 1998 it was primarily a matter of keeping information available for at least 10 years or even making electronic archiving possible, in 2005 the ArchivistaBox was introduced with the promise to keep the documents legible for at least 30 years. After almost 20 years, it is allowed to add here, the customer archives (up to double-digit millions of pages) are constantly growing, without the ArchivistaBox reaching its limits. And yet, in 2017, limits were overcome by migrating the ArchivistaBox to new platforms, naturally with 100 percent compatibility with the previous box systems. 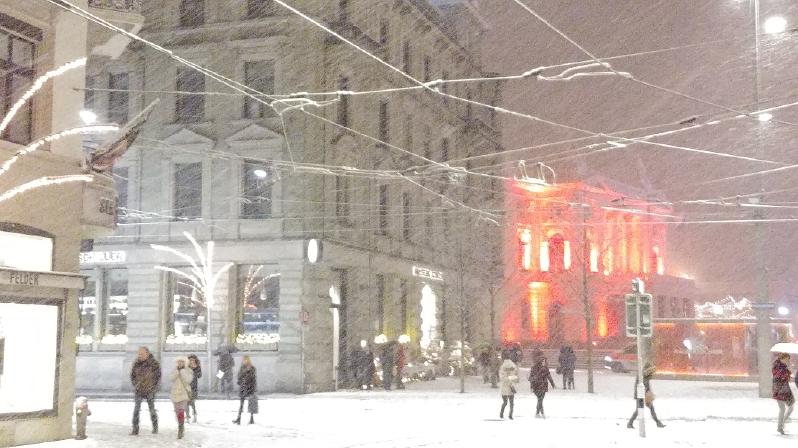 Therefore compatibility is no longer taken for granted

ArchivistaBox has been working with open source components for more than 12 years. This has the advantage that the operating system and the applications of the Archivista solution can be produced from a single source. There are no dependencies to an operating system manufacturer. The technologies used are – thanks to open source – widespread and can thus be used in the long term.

The meanwhile high use of Open Source (e. g. also with Android) has in the past years led to the fact that backward compatibility, which was taken for granted until now, is no longer given in the same measure. All of a sudden, tried and tested concepts that have proven themselves over several decades are no longer adhered to.

Of course, it is the job of a supplier to overcome these hurdles for the customers. Nevertheless, however, it is important to note that the effort involved is constantly increasing from year to year. In addition, the packages are becoming more extensive and much larger. Nevertheless, the ISO file we deliver has remained constant in size over the past 12 years. ArchivistaDMS and ArchivistaERP are about 500 MByte, ArchivistaVM is less than 200 MByte and ArchivistaMini is still well below 100 MByte. This still ensures that the smaller ArchivistaBox systems can be loaded with the latest versions. 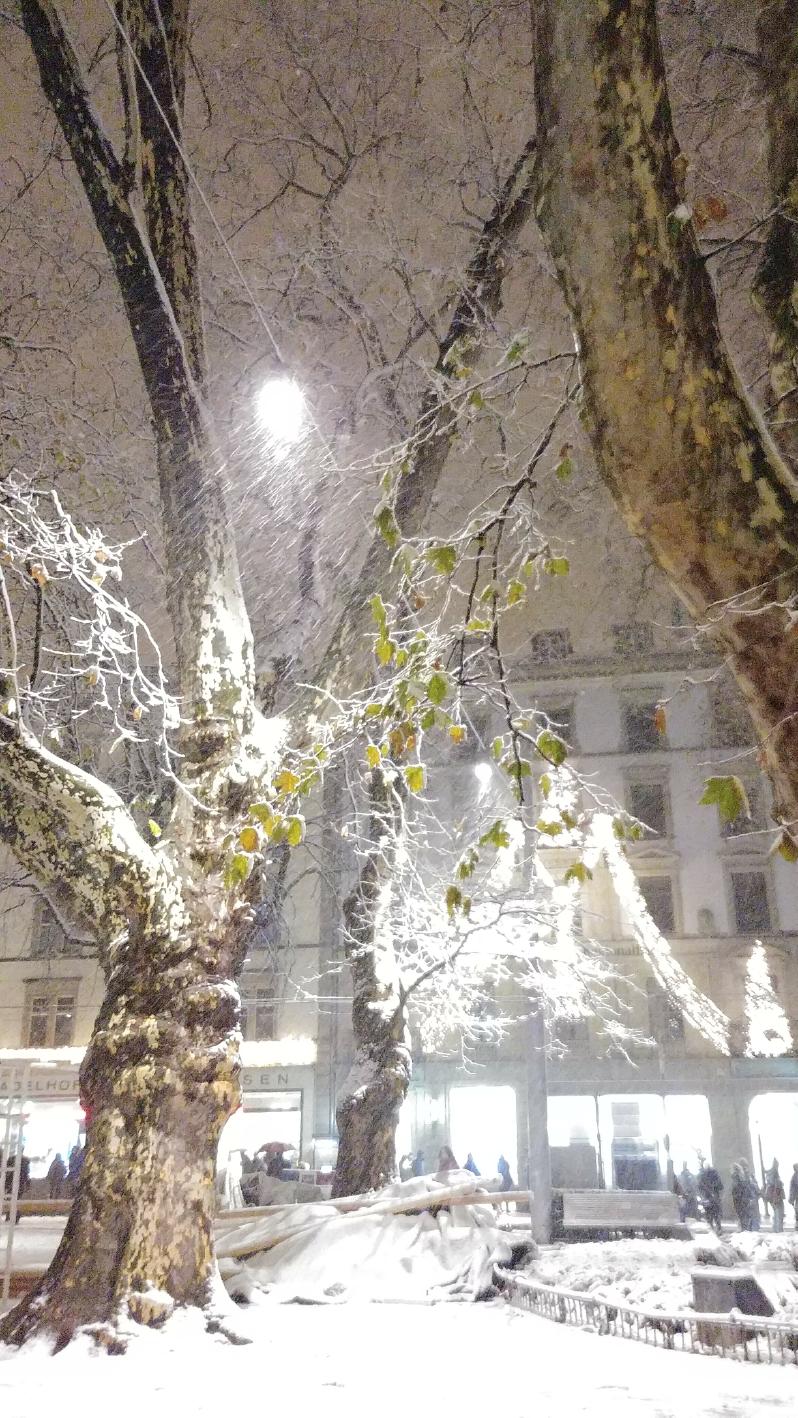 This year there were many hardware innovations. These include primarily the new Ryzen processors (CPU) from AMD. Finally AMD can compete with Intel again. However, without updated software these CPUs do not run stable. For this reason, the ArchivistaBox is now also delivered with Kernel 4.9. x (optional).

But new software is not only needed at the kernel level. Even trivial things like printing can mean that the software has to be reassembled. A customer of ours prints all invoices via the ArchivistaBox in order to be able to run the processes fully automatically. When switching from Lexmark printers to HP printers, experience has shown that the hplip library used on HP devices can only be installed in Debian if SystemD is used.

Although the Debian maintainers originally promised that the use of SystemD was not absolutely necessary, they don’t seem to remember their own promises two years later, because the hplip library suddenly and very definitely requires the use of SystemD. For this reason we have ported the entire ArchivistaBox to Devuan in November. The ArchivistaBox is currently running with Debian and Devuan.

Ultimately it is up to the customer to decide when, where and how he wants to use the ArchivistaBox. With a market share of around 40 percent worldwide for all devices (approx. 87 percent in the smartphone sector), Android is now the undisputed leader – even clearly ahead of Windows. Whether such a dominance of Google is meaningful, can certainly be brought in. For this reason, ArchivistaBox runs not only with Android, but also with LineageOS.

Between Christmas and New Year’s Eve the company Archivista GmbH goes on holiday. Tomorrow 22 December 2017 will be the last official working day. From 5 January 2018 onwards, things will continue with renewed vigour. We wish you a merry Christmas and a happy new year 2018.